Italian publication Il Mattino have now reported that Liverpool could enter the race for Napoli centre-back Kim Min-Jae, who has been linked with a move to Tottenham recently.

Kim has made a brilliant start to life in Naples, with his solid and composed displays at the back being one of the main reasons behind the Serie A table toppers’ impressive defensive record this season. 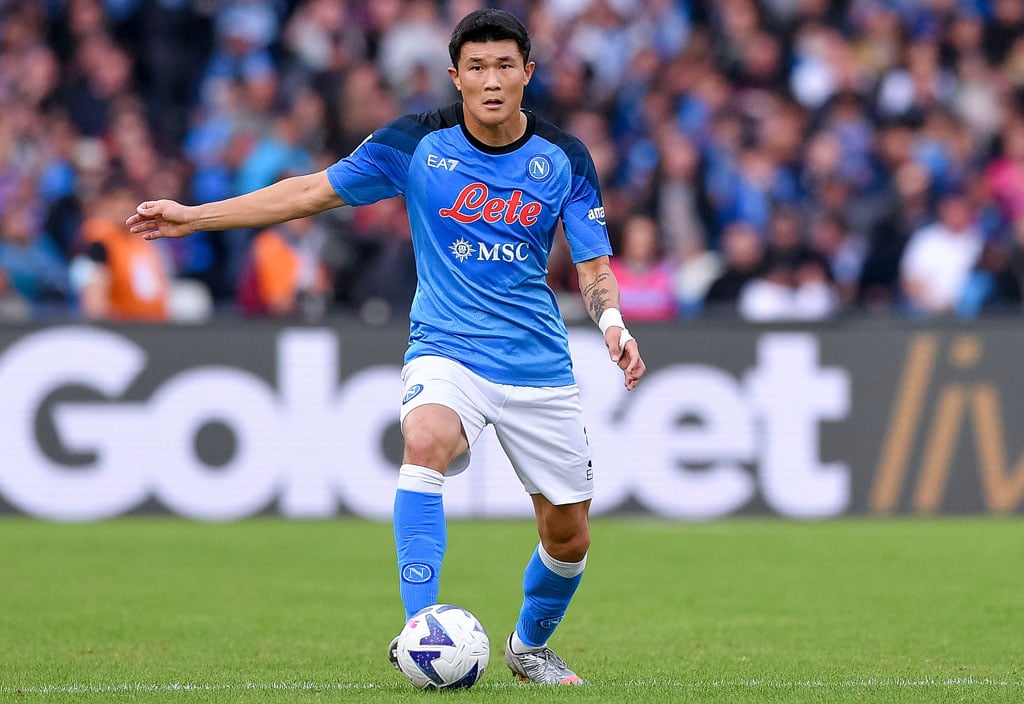 Over recent months, reports have indicated that the 26-year-old’s displays at the Diego Armando Maradona Stadium have attracted the interest of several Premier League clubs, including Spurs (CalcioMercatoWeb.it).

The South Korean is said to have a release clause of €50m (£43.4m) in his contract (Daily Mirror) but Italian journalist Nicolo Schira reported two weeks ago that Napoli are keen to hand the centre-back an improved deal in order to remove that clause.

Il Mattino have now revealed that Kim could be the subject of interest from Liverpool during the current transfer window.

The publication states that Jurgen Klopp’s men could make reinforcements to their backline amidst the injury concerns surrounding Virgil van Dijk, with the Napoli star thought to be one of the options on their radar.

The report adds that Manchester United also have their eye on the former Fenerbahce man.

Given that Napoli look like they are on the cusp of achieving something special this season, I would be surprised if Kim wanted to leave the club this month. I do expect Spurs to vie for the South Korean’s signature during next summer’s transfer window if he is still at the Serie A club.