The print edition of La Repubblica has revealed that Liverpool are the latest club to enter the race for rumoured Tottenham target Alexis Mac Allister.

Mac Allister’s future has unsurprisingly been the subject of much speculation over recent weeks on the back of the crucial role that he played in Argentina’s victorious World Cup campaign. 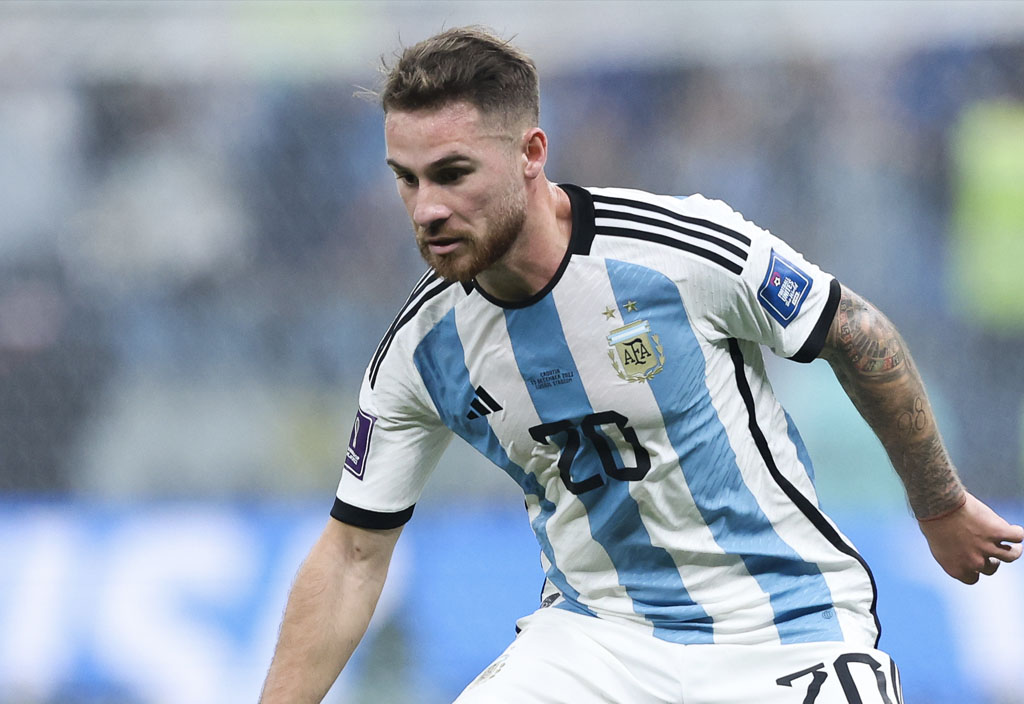 Multiple Italian publications (L’Interista and CalcioMercatoWeb.it) have credited Tottenham with an interest in Brighton star over recent weeks, with the North London club said to be competing with the likes of Juventus and Inter Milan for the 24-year-old’s signature.

AS subsequently reported on December 19 that the Argentina international is also on the radars of Arsenal and Atletico Madrid.

If La Repubblica’s latest update is to be believed, Spurs now also have competition to contend with from Liverpool for Mac Allister’s services. The report asserts that the Seagulls want a fee between £31m and £35m for the midfielder in January.

Given how high Mac Allister’s stock is after the World Cup, I cannot see Brighton selling the midfielder for just £30m-£35m, given that he is contracted to the club until 2025, with the Seagulls having the option to extend it by another 12 months (Transfermarkt). It is going to likely take a fee of above £50m to prize the Argentine away from the Amex Stadium.