The Daily Mail have revealed that Manchester United have stepped up their pursuit of Monaco centre-back Axel Disasi, who is also said to be on Tottenham’s radar.

Disasi has been a mainstay in the Moncao backline since moving to the Ligue 1 club back in the summer of 2020 and has been capped three times for France. 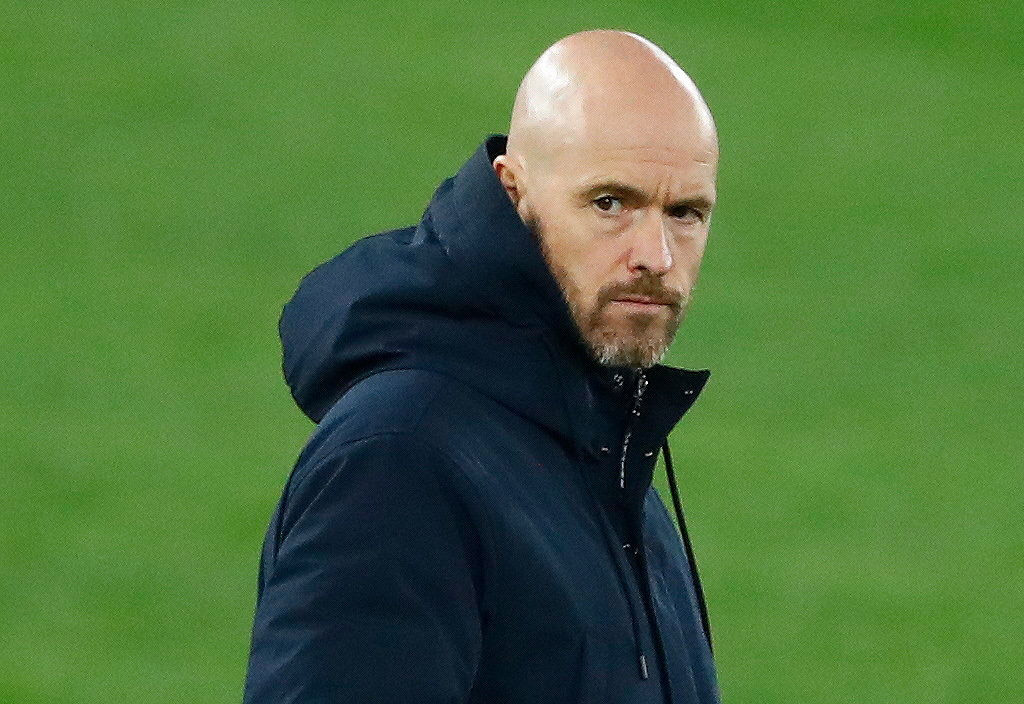 Tottenham were first credited with an interest in the centre-back during the summer (Marca) while journalist Dean Jones revealed to GiveMeSport last month that the North London club have scouted the 24-year-old this season.

The Mail have now reported that Disasi is being tracked by multiple top-flight clubs, naming Spurs and West Ham as ones who are keeping an eye on the player.

However, the report suggests that it is Man Utd who have made the first move for the Moncao star amidst uncertainty over the future of Harry Maguire.

The publication reveals that the Red Devils have already held initial negotiations for Disasi, and asserts that the Frenchman is likely to expected to leave Stade Louis II either this month or next summer.

Disasi would be a good fit for Conte’s system as he has the attributes to thrive in a back three. The 24-year-old would be able to operate either in the middle or on the right, and would certainly be an upgrade over Davinson Sanchez. So, I would not be surprised if the Monaco star is on Paraitci’s list of centre-back targets for next summer.