According to CalcioMercatoWeb, Juventus boss Massimiliano Allegri does not want to let go of Tottenham Hotspur target Adrien Rabiot during the January transfer window.

Rabiot has been with Juventus since the summer of 2019 and has made 147 appearances for the Turin club, scoring 11 goals along the way (Transfermarkt). The central midfielder is having a solid season with the Italian giants, too, with five goals (Transfermarkt) so far this term. 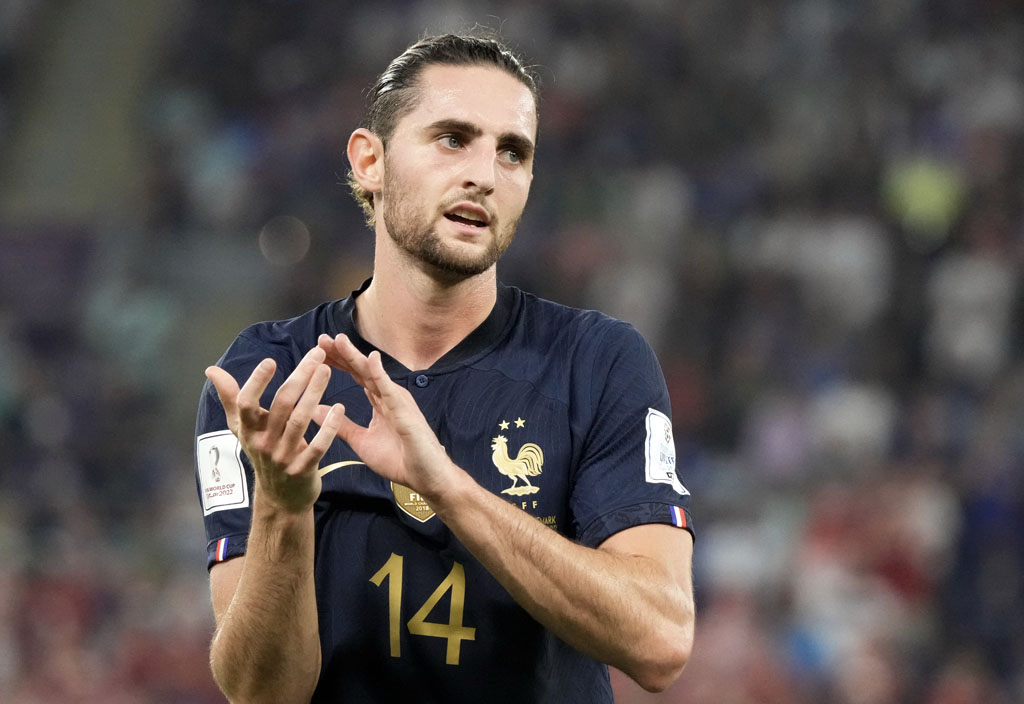 The 27-year-old returned from the 2022 World Cup having taken his tally to 35 caps for France (Transfermarkt) and seeing Les Bleus make it all the way to the final in Qatar.

It’s back to work at club level for Rabiot now, and despite speculation linking the Frenchman with a move away from Juventus, it sounds like he’s not going anywhere just yet.

Rabiot had been named as a target for Tottenham previously (The Times) as Antonio Conte looks to strengthen his central midfield options.

According to the latest from CMW, La Liga side Barcelona are also keen on securing Rabiot’s signature this month. The Catalan outfit are even reportedly willing to send Jordi Alba the other way to make a deal happen.

The report claims Allegri is determined to keep hold of Rabiot, though, as a player he considers an important member of his squad.

Rabiot is out of contract in the summer (Transfermarkt) however, so how long he will stay with Juventus remains to be seen. If the club doesn’t sell him this month, they could well lose him for nothing at the end of the season.

It’s not the end of the world to hear the chances of Rabiot leaving Juventus this month are slim. We have plenty of options in central midfield for now, and this means we can focus on other areas in January before hopefully making a move for Rabiot in the summer for free.