Tottenham Hotspur fans may have to endure another summer of speculation surrounding the future of star striker Harry Kane.

The Telegraph‘s chief football correspondent Jason Burt has this morning revealed that Mauricio Pochettino will push for Manchester United to sign Kane if he is appointed as the new manager of the Old Trafford outfit.

The England international was heavily linked with a move to United’s cross-city rivals last year with Pep Guardiola admitting that he was keen to sign the forward but was unable to discuss a potential deal with Spurs chairman Daniel Levy not prepared to enter into negotiations (Manchester Evening News).

United are beginning to step up their search for a permanent replacement for Ole Gunnar Solskjaer, having brought in Ralf Rangnick back in November and is expected to be in charge for the remainder of the campaign.

A number of players within the dressing room at United are said to want the former Spurs man to take charge of the club while others in the running include Ajax’s Erik ten Hag and Spanish national team boss Luis Enrique.

The report claims that a move for Kane could also hinge on whether Cristiano Ronaldo remains at the club, while there could be space for another forward due to Edinson Cavani’s impending exit. 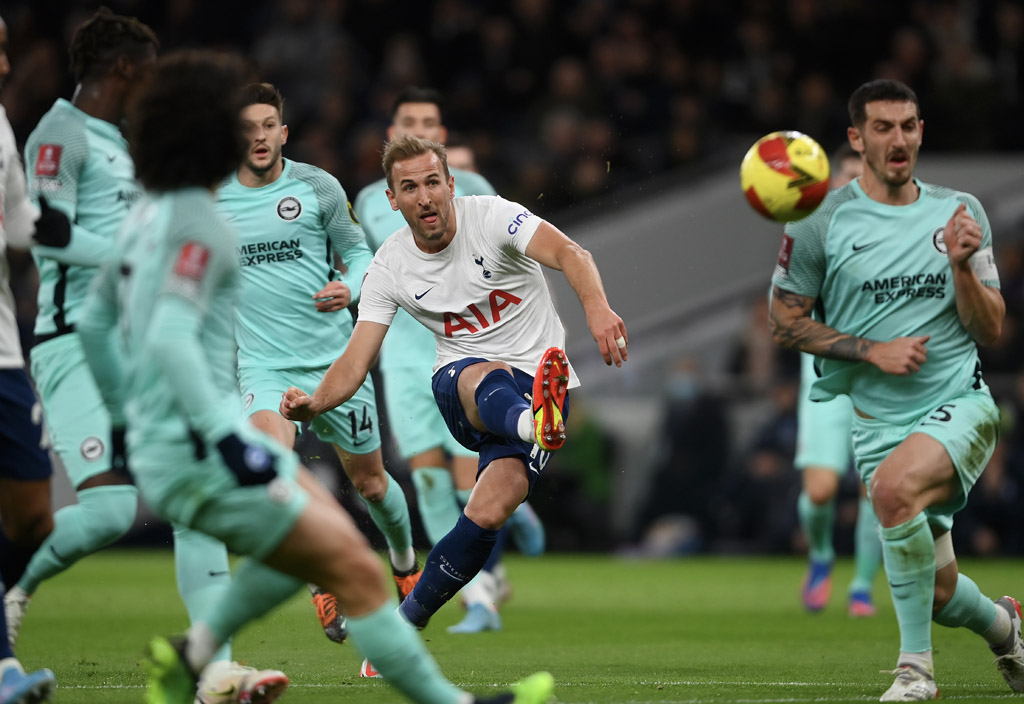 French newspaper Le Parisien reported earlier this month that the Argentine is likely to leave the Ligue 1 giants this summer.

It is critical that Tottenham secure a top four place and Champions League football come the end of the season if they want to try to do everything in their power to help to persuade Kane that he can fulfill his ambition in north London.

United would likely offer the striker a massive pay rise and the lure of linking up with the man who he thrived under at Tottenham could also prove to be tempting.