Estadio Deportivo have revealed that there is uncertainty over the future of Giovani Lo Celso at Villarreal as the La Liga club are expected to strengthen their midfield ranks this month.

Lo Celso is currently recovering from a hamstring problem which kept him out of Argentina’s World Cup campaign but the midfielder’s time at El Madrigal now appears to be up in the air. 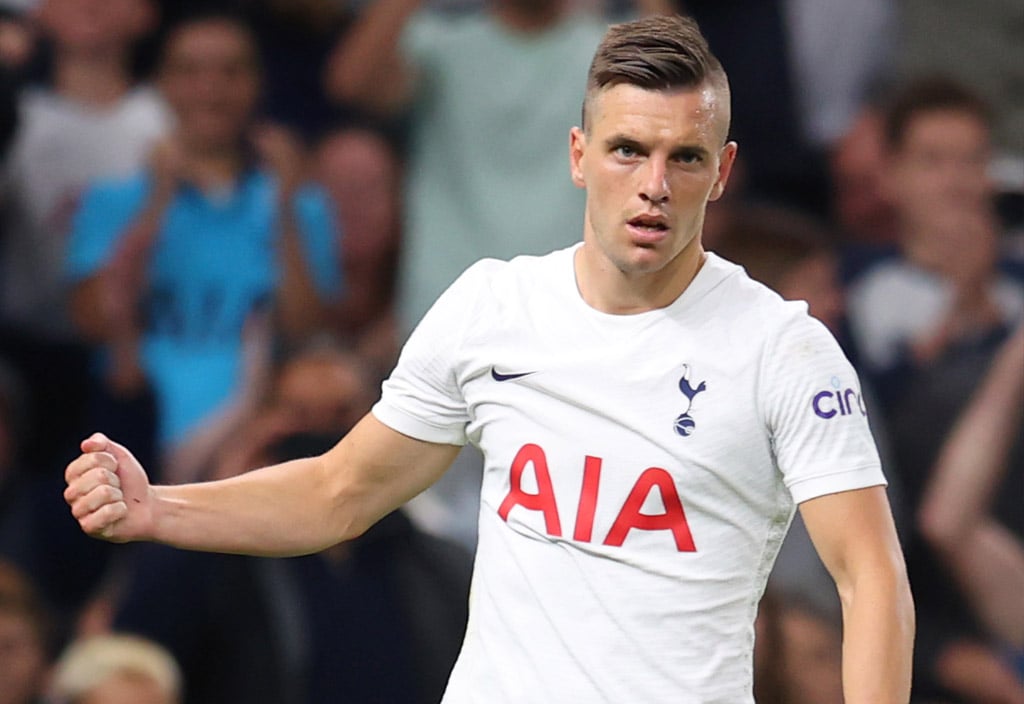 This is because Villarreal have already agreed on personal terms with Denis Suarez and are now expected to move ‘quickly’ to strike a deal with Celta Vigo for the midfielder.

Estadio Deportivo state that it is only a matter of time before Suarez arrives through the door, and the 29-year-old’s arrival could have an impact on Lo Celso since both players play in the same position.

The report states that ‘it remains to be seen’ whether Lo Celso can continue in Quique Setien’s side for too long, with the Argentine said to be now seeking clarity regarding his future.

The publication explains that Villarreal do not have the option to sign the 26-year-old permanently, which means they would have to sit down at the negotiating table with Spurs.

Estadio Deportivo assert that the North Londoners have already informed the Yellow Submarine that Lo Celso would cost around €20m (£17.6m), a fee which the Spanish side would only be able to afford if they qualify for the Champions League or make some big-money sales.

Tottenham’s transfer decisions in the summer of 2019 continue to haunt the club three and a half years later. It looks increasingly less likely that either Napoli or Villarreal are going to push through permanent deals for Ndombele and Lo Celso respectively next summer.