According to the print edition of The Daily Mirror 08/1, Page 77, Brentford, Southampton and Wolves have expressed an interest in signing Djed Spence.

Spence has not started a single game for Tottenham since his summer switch and the right-back had to settle for a cameo off the bench once again on Saturday, replacing Ryan Sessegnon in the 77th minute of Spurs’ 1-0 win over Portsmouth. 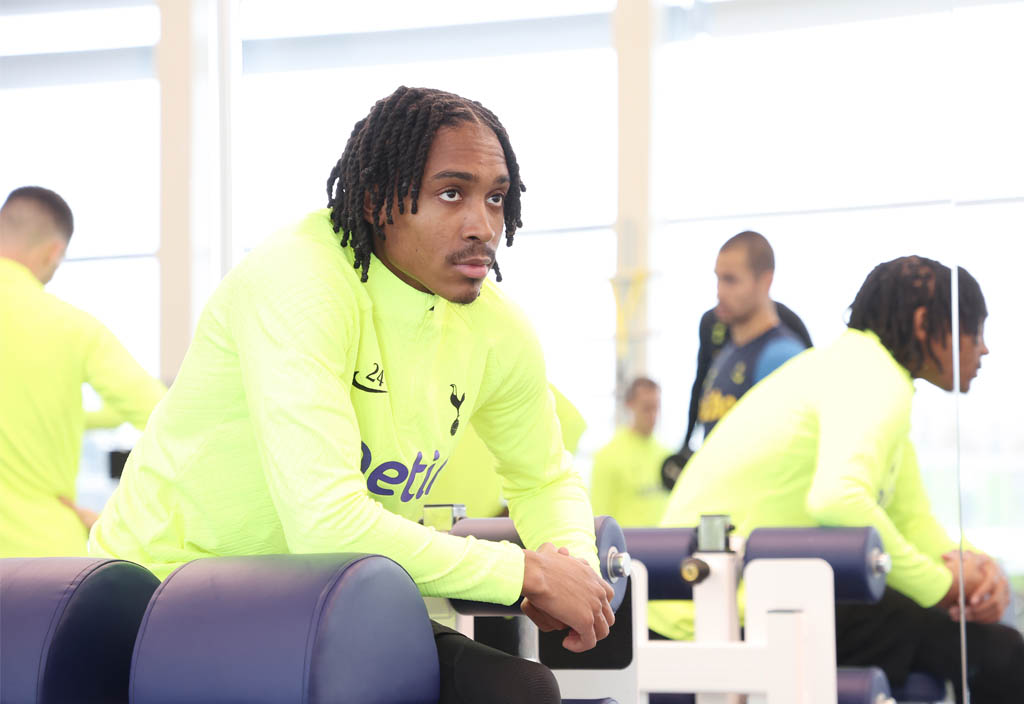 Football.London’s Alasdair Gold revealed on Sunday that the 22-year-old has been a ‘model professional’ behind the scenes despite going through ‘a difficult time’.

The journalist also stated that Bayer Leverkusen and three other Premier League clubs have expressed an interest in signing Spence on loan, with the right-back now said to be waiting for Tottenham to make a decision on his future.

The Mirror have now named the three clubs in question as Brentford, Southampton and Wolves, with all three clubs said to fancy signing the former Middlesbrough man on a temporary deal.

The publication further adds that Spence is open to leaving Tottenham on loan if he doesn’t receive more minutes under Conte.

It would be a major injustice if Tottenham choose not to loan out Spence despite signing a right wing-back during the current transfer window, given that Conte does not appear to trust the youngster to start matches. The 22-year-old came on leaps and bounds at Forest last season and needs to continue playing regularly for the sake of his own development.