Sport have revealed that Newcastle United are the frontrunners to sign rumoured Tottenham target Memphis Depay in January.

Deapay’s current deal at the Camp Nou runs out in the summer (Transfermarkt) and the striker’s future has thus been the subject of much speculation over recent months. 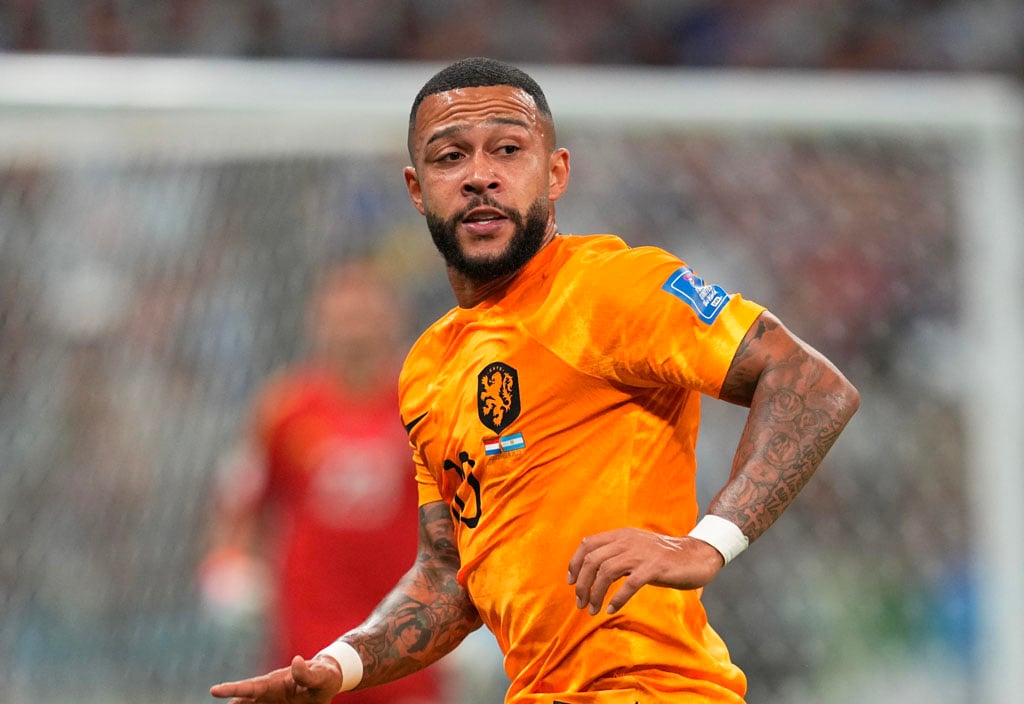 90 min were among the first to report on Tottenham’s interest in the 28-year-old, with the publication stating last month that the Dutchman is one of the forwards on Antonio Conte’s radar ahead of January.

Mundo Deportivo then squashed Spurs’ hopes of signing Depay by reporting last week that the player has decided to remain at Barcelona until the summer.

Sport have now revealed that it is Newcastle, not Tottenham, who are at the front of the queue for the former Manchester United man’s signature. However, the report backs up Mundo Deportivo’s claim about Depay not wanting to leave the Catalan giants next month.

It is explained that the Netherlands international would instead prefer to leave on a free transfer next summer so that he can collect a lucrative salary from his next club.

Sport add that Newcastle will try to use their ‘economic muscle’ and convince Depay to make a move to St James’ Park in January.

Whether Deapy leaves Barcelona in January or next summer, I do not expect Spurs to make a serious push for the Dutchman. Even if Conte decides that the 28-year-old would be the man to replace Lucas Moura, I do not see the Barca star being too keen on making the move as he knows that he will be consigned to a bit-part role at Spurs.