Over the last couple of months, Bayern Munich have been mooted as the most likely destination for Kane next summer but that no longer appears to be the case, with Sport BILD (via Sport Witness) claiming last week ‘doubts are growing’ internally at the Bundesliga club on whether a move for the Tottenham man would be possible.

Todofichajes have now reported something similar, stating that the Bavarians’ interest in the England captain has now ‘cooled’.

The report suggests that Real Madrid have now emerged as a major contender for the 29-year-old’s signature, with the Los Blancos said to have been frustrated by their failures to sign Kylian Mbappe and Erling Haaland, and thus ready to turn their attention to the Spurs star.

The publication explains that Tottenham remain intent on getting Kane to commit to a new contract, with Antonio Conte alleged to have made it clear that he will only stay if the striker remains at the club.

However, Todofichajes state that the player himself is ready to ‘start a new adventure’ in his career next summer. Madrid are thought to be in contact with Kane and his agents, with the report suggesting that the move could cost around £100m for the La Liga giants. 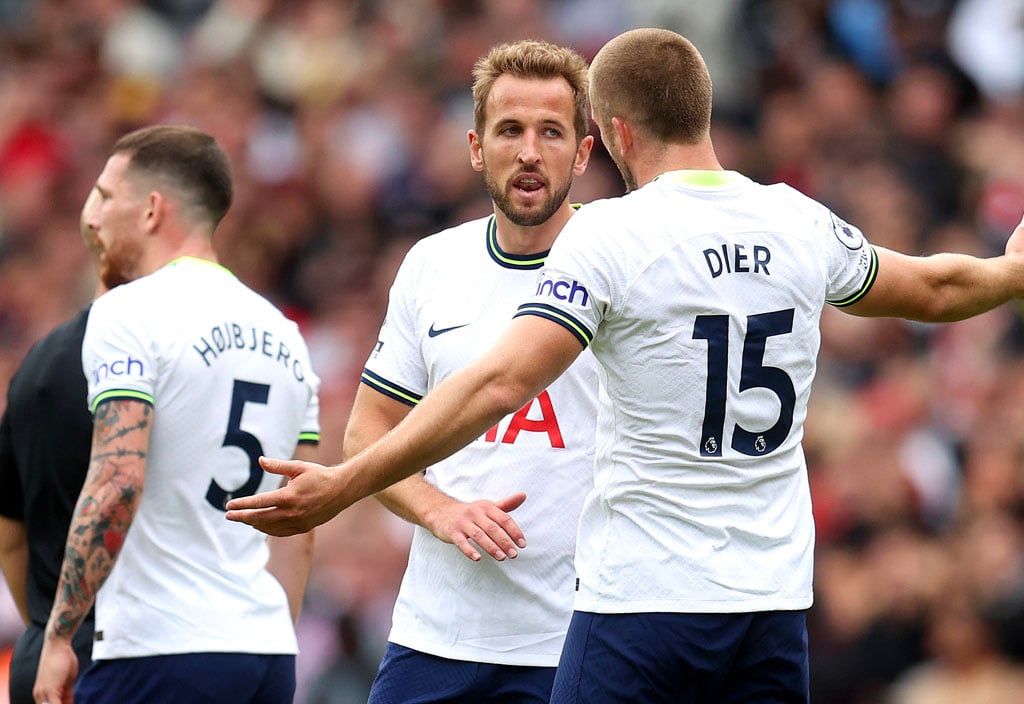 While winning trophies will be at the forefront of Kane’s mind, I really do not think it is as much of an urgency for the striker as some seem to think.

I believe the 29-year-old will be confident of playing at the top level until his mid to late thirties, given the way he looks after himself, which is why he has more than enough time to add trophies to his CV.

That is why I cannot see him being tempted to join the likes of Real Madrid and Bayern Munich before breaking Alan Shearer’s Premier League record, which he will likely do in another three seasons.