The Evening Standard have revealed that Tottenham’s pursuit of Sporting’s Pedro Porro is ‘being complicated’ by the fact that neither Emerson Royal nor Matt Doherty want to leave the club.

Alasdair Gold revealed in a Q&A on Football.London earlier this week that Spurs are listening to offers for Emerson but the right-back ‘is not particularly keen to move on’ during the current transfer window.

This has now been backed up by The Evening Standard, who explain that Spurs would need to offload one of their three right wing-back options before signing Porro.

The report states that Emerson has attracted interest from several European clubs but he has made it clear that he wants to remain in the Premier League, and more specifically in London.

It is alleged that both the Brazilian and Matt Doherty are happy at Spurs as things stand and while Djed Spence is attracting loan interest from other Premier League clubs along with Bayer Leverkusen, the 22-year-old is focused and staying at Tottenham and fighting for a place in the side. 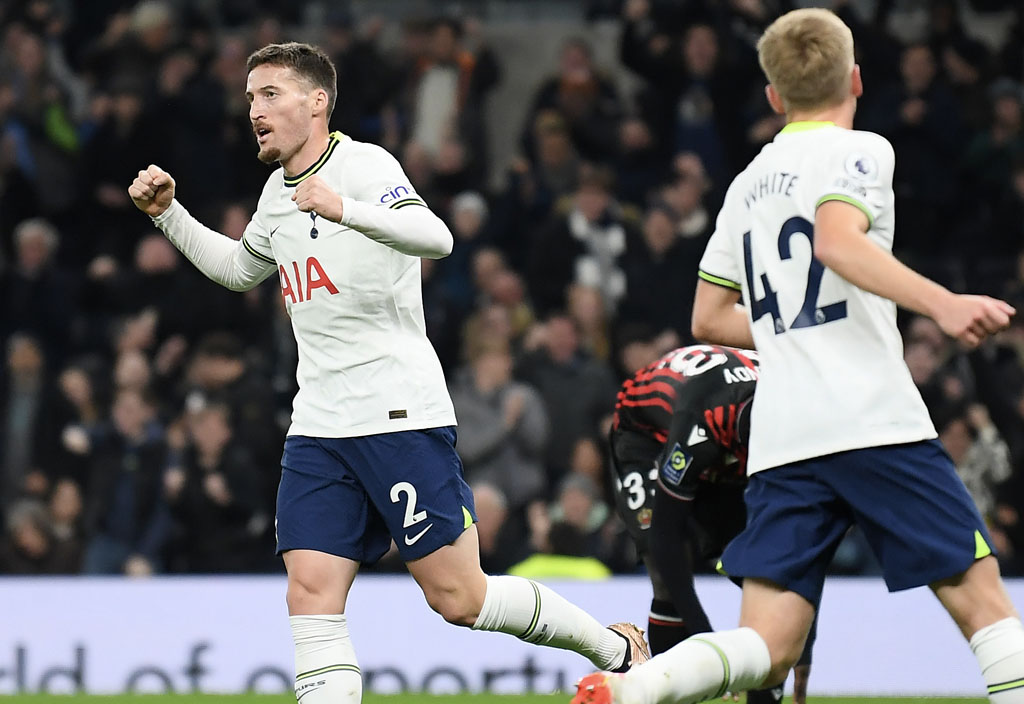 It seems like Conte might have to have a difficult conversation with Emerson and perhaps let him know that he is not part of his plans.  However, I can potentially see the Italian deciding to hang on to the Brazilian as the third-choice right wing-back (if we sign Porro) and deciding to loan out Spence.