SampNews24 have revealed that representatives from Sampdoria are set to meet with the Tottenham hierarchy next month to renegotiate the terms of Harry Winks’ loan deal.

Winks has not made a single matchday squad since his loan move to Sampdoria, with the midfielder being sidelined with an ankle injury. 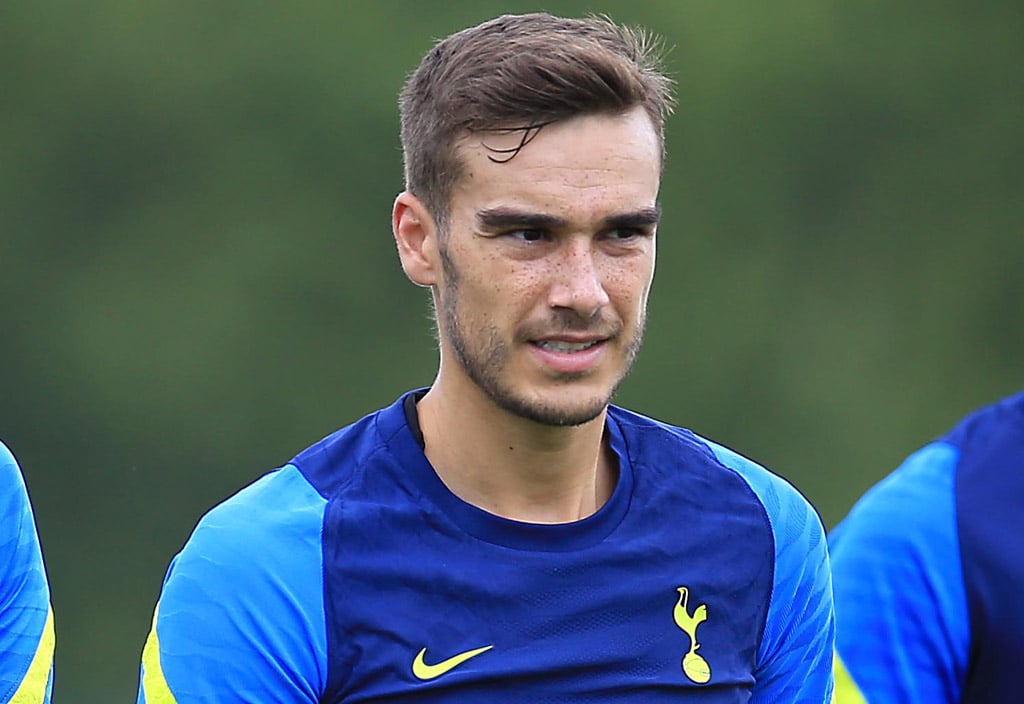 The 26-year-old eventually decided to have surgery to fix the issue earlier this month and is expected to be out of action until February (TuttoMercatoWeb).

SampNews24 have now explained that this has left Sampdoria and Spurs with a ‘dilemma’, with the two clubs due for discussions over the England international.

It is alleged that the Serie A club will ask the North London club for a ‘discount’ on the option to buy or potentially even for the loan deal to be renewed for an extra season without any additional fee.

The report adds that if the two clubs do not reach an agreement, Sampdoria would be willing to cut short Winks’ loan spell in Italy and send the midfielder back to Spurs.

It would not be in Tottenham’s interest for Winks’ loan spell to be cut short. So, I expect the North London club to agree to Sampdoria’s demands.

Daniel Levy and co will be hoping that the midfielder recovers and gets game time during the second half of the season so that his market value does not drop ahead of next summer’s transfer window in the event that Sampdoria decide not to take up the option to buy.