The north Londoners are said to have seen Milenkovic’s agent ‘intensifying his contacts’ with the club over a potential move.

The print edition of Tuttosport (03/08/22) suggests that Tottenham are at the front of the queue for the Serbian international, who is entering the final 12 months of his Fiorentina contract. 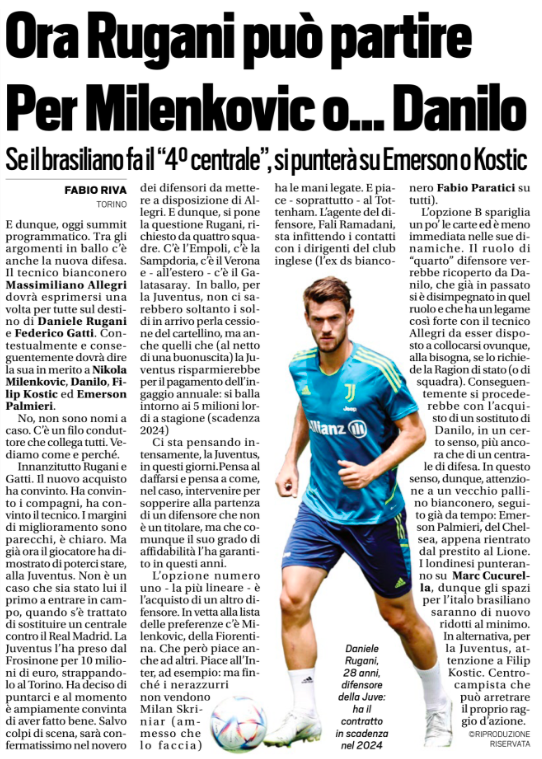 Spurs have already improved their defensive options this summer having brought in Djed Spence and Clement Lenglet from Middlesbrough and Barcelona, respectively.

Milenkovic is typically a right-sided central defender, where Spurs already have quality in the form of Cristian Romero, it seems unlikely that the club would want to bring in Milenkovic as a back-up while there seems more urgency to improve the left-hand side of the central defensive trio.

Should Japhet Tanganga follow Joe Rodon and Cameron Carter-Vickers out of the door, a move for another central defender would start to make more sense.

Report: Spurs player could remain at club after impressing Conte in training

Report: Serie A club have enquired about Spurs player – Driven by their scout