AS Roma forward Tammy Abraham is reported to be considering his future at the Serie A club, according to Corriere dello Sport.

Abraham has been linked with a move to Tottenham Hotspur with CalcioMercato claiming last month that the north Londoners are eyeing a move for the 25-year-old. 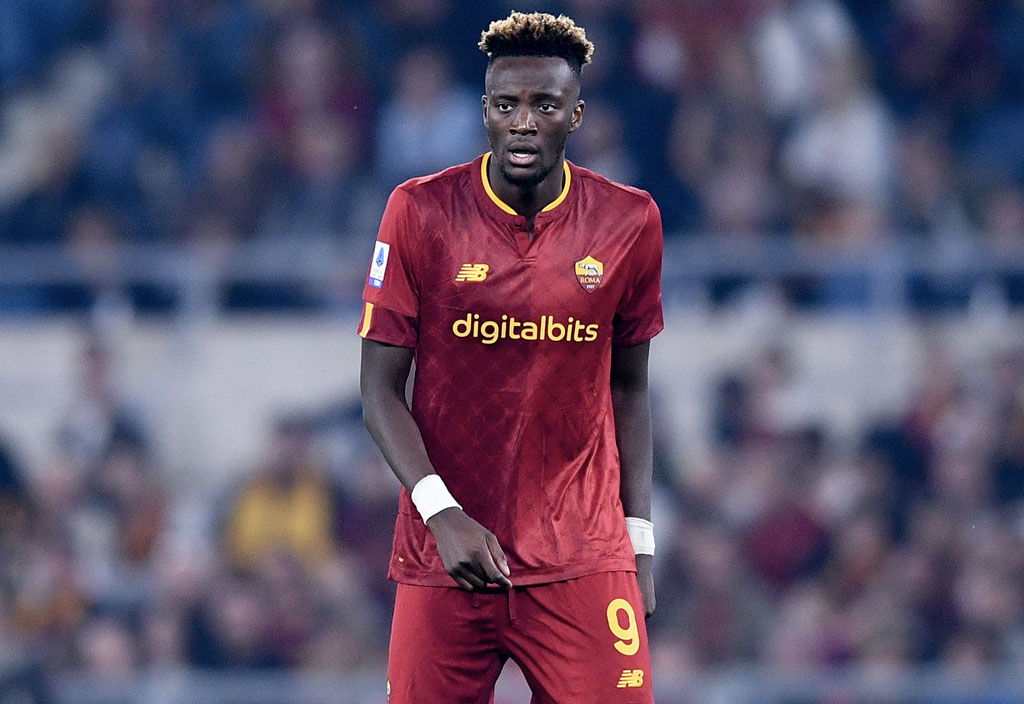 The striker was overlooked for selection by Gareth Southgate for England’s World Cup squad for the tournament in Qatar, having decided to go with uncapped Newcastle United frontman Callum Wilson.

The report suggests that Abraham will not leave the Stadio Olimpico in January but is mulling over his longer-term future with Tottenham known to ‘like him’.

Abraham is instead said to be ‘waiting to see what will happen’ at the end of the season with Chelsea also having the option to take him back to Stamford Bridge. 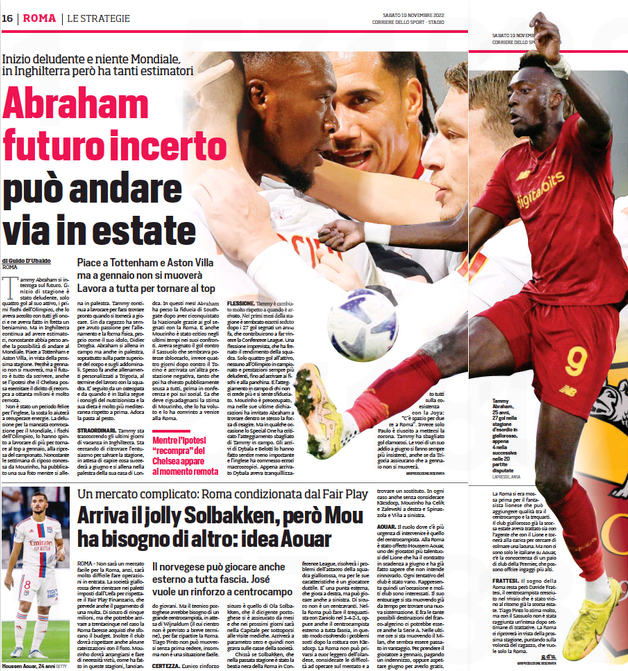 Abraham is unlikely to want to move to Tottenham to play second fiddle to Harry Kane having already lost his place in the England squad, while his previous allegiance to Chelsea will not endear him among the north London faithful.

Spurs need to instead focus on bringing in an attacking midfielder who can provide a killer pass for the likes of Kane and Heung-min Son; creativity has been severely lacking in the opening weeks of the new campaign with much of it resting on Kane and Dejan Kulusevski’s ability to get in behind the opposition out wide.

Report: Spurs leading the race for attacker they missed out on in summer

Report: Spurs ‘continue to push’ for attacker – Could be available for £26m-£35m