According to the Daily Mail, Tottenham Hotspur are anticipating talks will take place next week regarding the permanent sale of Tanguy Ndombele to Napoli.

Ndombele joined Tottenham in the summer of 2019 in a deal reportedly worth £63 million (Sky Sports), however, the club record signing has never fulfilled his huge potential in north London.

The Frenchman has registered ten goals and nine assists in 91 appearances for Spurs (Transfermarkt) and despite glimpses of brilliance, has often found himself out of favour with the various managers who have come and gone at the club.

He spent the second half of last season on loan at his former club Lyon after being deemed surplus to requirements by Antonio Conte. After much speculation in the summer, the 26-year-old joined Italian side Napoli on a season-long loan (Sky Sports).

It’s been a typically inconsistent campaign for Ndombele, who has contributed just one goal and one assist in 18 appearances for the high-flying Serie A side (Transfermarkt). While he received some criticism earlier in the season, it appears the tide may have turned.

Il Mattino (via Forza Azzurri) reported recently that Napoli are keen to make the move permanent, and Foot Mercato backed up this claim just days ago when they claimed the Italian side would be holding talks with Spurs soon to make this happen.

Now, according to the Daily Mail, we can expect discussions to take place next week. While contemplating the future of Lucas Moura, they said: “Moura may not be the only upcoming exit out of the club, with Tottenham anticipating talks with Napoli next week over the permanent sale of midfielder Tanguy Ndombele.” 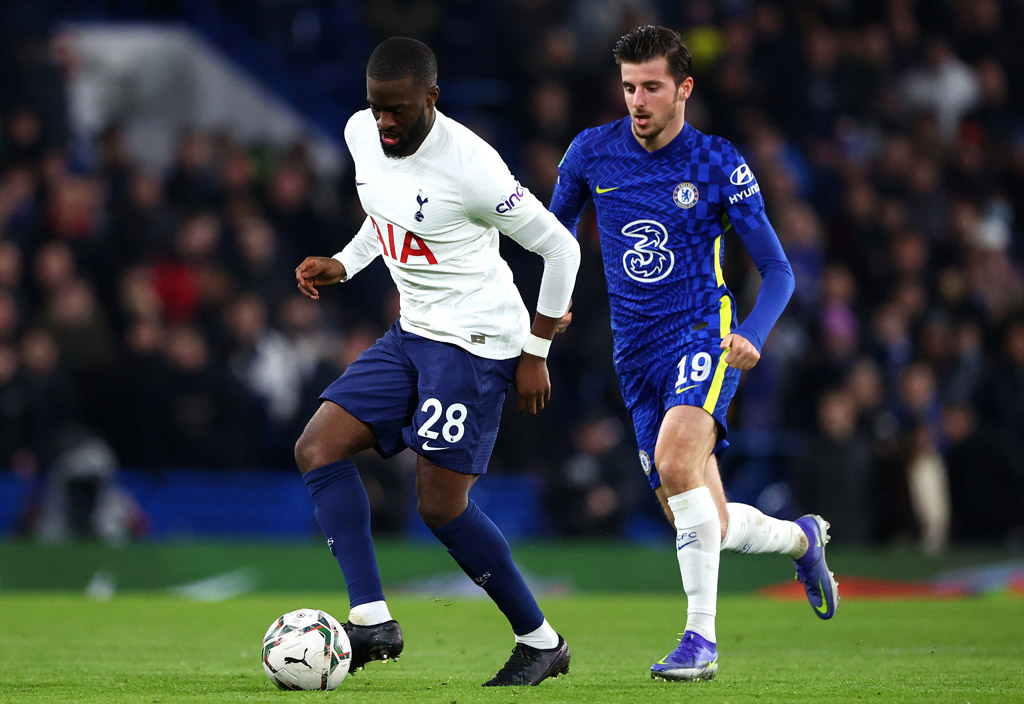 If Napoli want to take Ndombele off our hands permanently, we should take whatever we can and run. To get him off our wage bill for good would be a big bonus, and while we won’t get anywhere near what we paid for him, any fee we can recoup will help to boost the transfer funds.