90 min have revealed that Tottenham Hotspur face quite a lot of competition from Premier League rivals for Ajax midfielder Mohammed Kudus.

Kudus was rumoured to be on Tottenham’s radar in the summer on the back of his breakthrough season in the Eredivisie in 2021-22 (GhanaWeb) while Everton also tried to sign the 22-year-old at the time (The Daily Mirror). 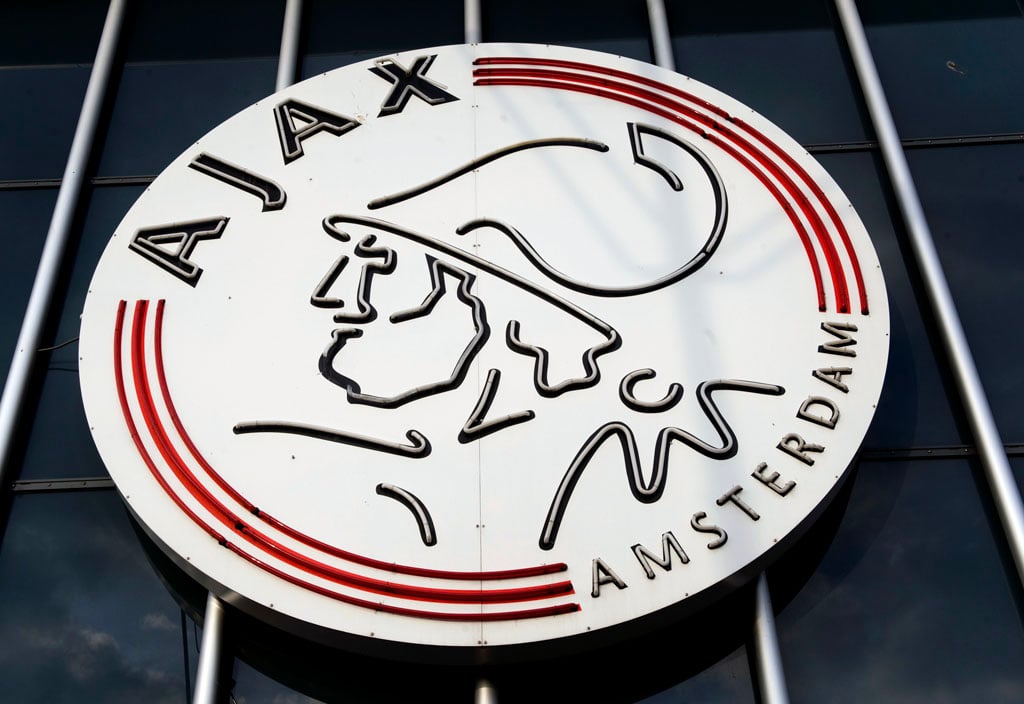 Neither club managed to lure the Ajax star away from the Johann Cruyff Arena and the Ghana international has continued to impress for the Dutch giants, having found the back of the net 10 times across all competitions in the first part of this season (Transfermarkt).

Kudus has also been one of the standout players of the World Cup so far, netting a brace in the African side’s 3-2 win over Son Heung-min’s South Korea on Monday.

90 min now claim that Tottenham and Everton have retained their interest in the attacking midfielder from the summer but they have also been joined by three other clubs ahead of the January transfer window.

The report states that Liverpool have been impressed by Kudus’ displays at the World Cup while Arsenal and Newcastle United have also enquired about the player’s availability.

With Ghana looking set to progress to the knockout stages, Kudus’ value might increase substantially if he puts in another couple of good performances in Qatar.

While the 22-year-old is clearly a talented footballer, I have always felt clubs should be wary of making signings on the back of their impact in major tournaments like the World Cup or European Championship.

Kudus would have represented excellent value for money during the summer transfer window but I suspect he will now be overpriced in January.