According to a report by The Athletic, there is interest from Spanish clubs in Harry Winks, who has fallen down the pecking order at Tottenham Hotspur over recent months.

The midfielder has not featured in the Premier League for Spurs since the 3-3 draw against West Ham United in October.

The England international has even struggled to make Tottenham’s Premier League matchday squads over recent weeks, with the majority of his game time coming in the Europa League campagn.

The Daily Mirror reported last week that the 24-year-old has been left ‘deeply frustrated’ by his lack of game time.

The Athletic claim that Winks has no shortage of admirers in Spain and a move to La Liga could make sense for the Spurs midfielder given his Spanish ancestry and his style of play.

However, the report suggests that no club is likely to be in a position to afford him during the January transfer window.

It is claimed that a loan move is also unlikely as Tottenham would not want to weaken their squad when they are in the middle of a title tilt. 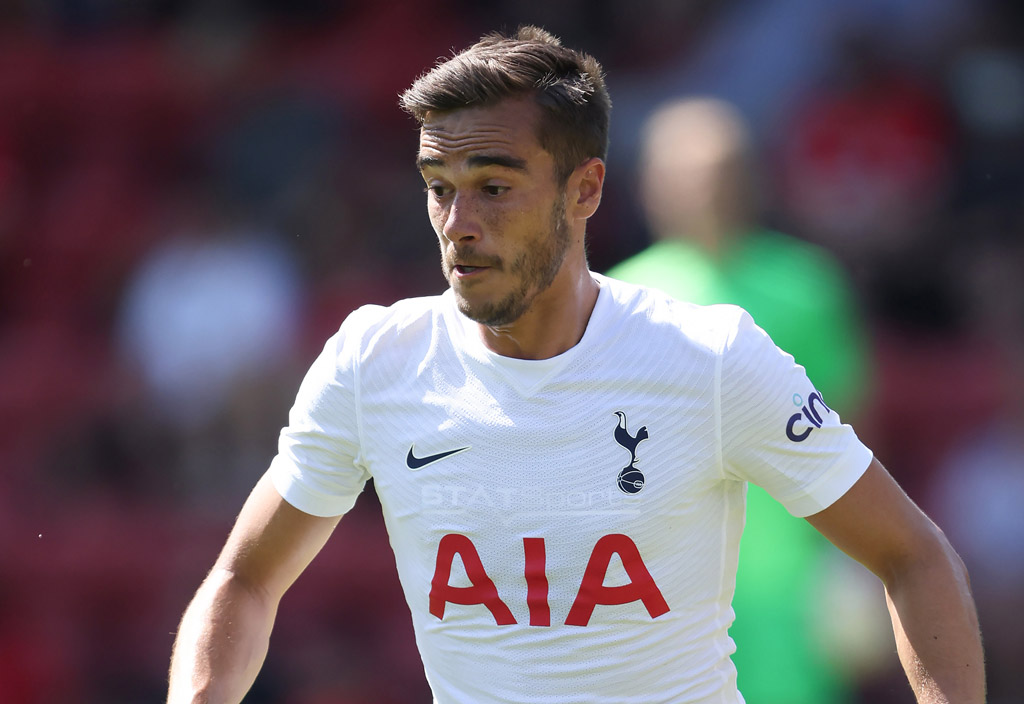