Tottenham Hotspur midfielder Harvey White is the subject of interest from a number of English Football League clubs who are keen to take him on loan for the remainder of the season, according to Football Insider.

The 21-year-old has trained with Antonio Conte’s first team for the majority of the season and with the Italian having been without some of his midfield options recently, he handed the academy graduate his Premier League debut when he came off the bench late on in the 4-0 win against Crystal Palace earlier this month.

White has previously spent time away from Tottenham out on loan when he turned out 22 times for Portsmouth in all competitions last season, scoring one goal (transfermarkt).

The talented midfielder is said to be wanted by Championship outfit Blackpool, who have made an approach to take him for the second half of the season as they battle relegation to League One, however, Tottenham are still weighing up whether to send him out on loan. 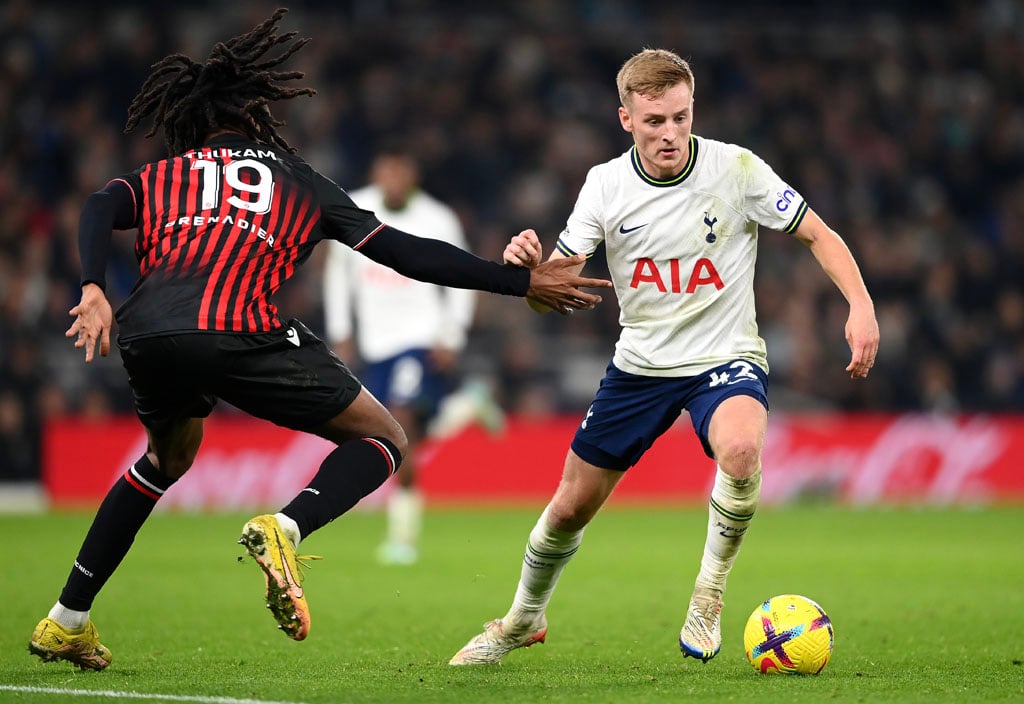 With Pape Matar Sarr and Oliver Skipp already ahead of him in the pecking order, a move to play regular first-team football would be of huge benefit to White rather than being a back-up figure at Tottenham.

He can build on the experience he has already gained at Pompey and get involved in a relegation scrap with Blackpool, which can only help to improve his footballing education. 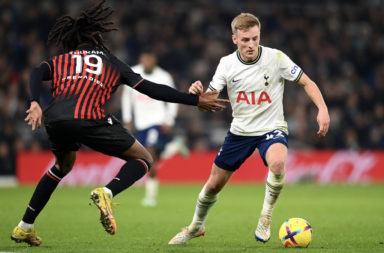