Italian news outlet Calciomercato have claimed that Ivan Perisic plans to see out the remainder of his current deal at Tottenham Hotspur, which runs until 2024.

Out of the six players who arrived through the door at Spurs during the summer transfer window (apart from Destiny Udogie, who was loaned back to Udinese), Perisic has, by far, made the most impact this season.

The Croat has already registered eight assists across all competitions (transfermarkt), which is a ridiculous level of output in half a season for a wing-back. Calciomercato have now revealed that Inter Milan are full of regret after allowing the 33-year-old to leave on a free transfer at the end of the last campaign

The report explains that the Nerazzurri ‘did everything to keep him’, in the end even offering Perisic a salary of €6m (£5.3m) per season but it was not enough to convince him to stay.

However, it is suggested that Simone Inzaghi’s men might have waited until too late to make such an offer as they did not expect the player to get any other offer in that price btacket.

The publication states that Antonio Conte is ‘satisfied’ with the veteran’s displays this season and dismisses suggestions that Perisic could return to Inter, explaining that he intends to honour his contract at Spurs. 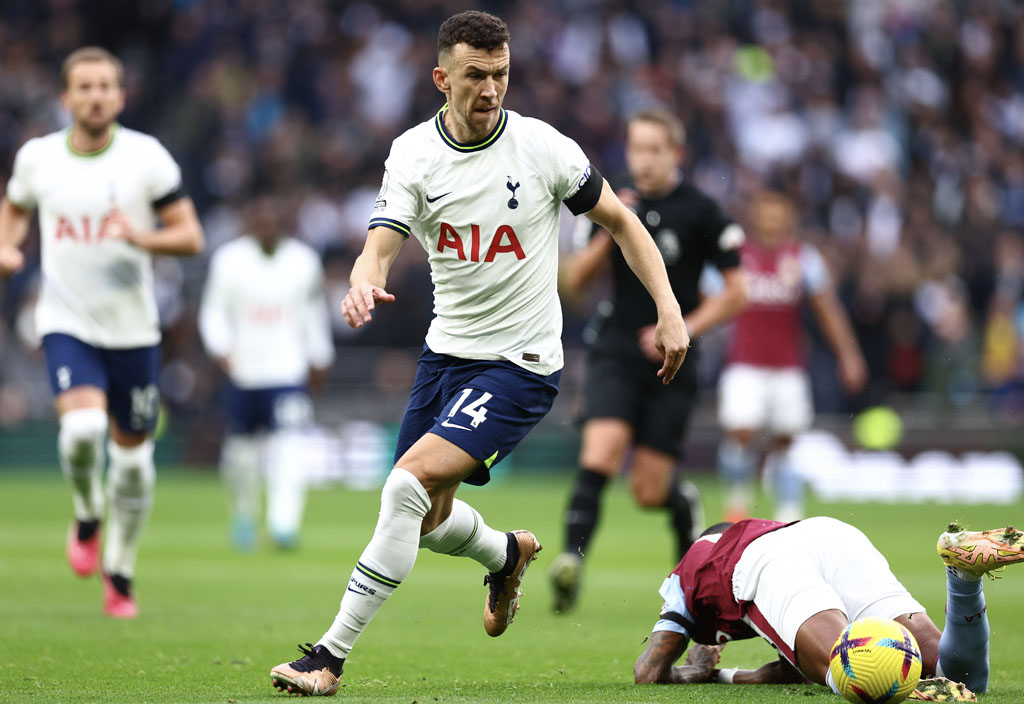 Given Perisic’s fitness levels, there is no reason why he cannot play for another couple of years at the top level. At this point, it looks like Ryan Sessegnon is likely to be moved on this summer, with Udogie potentially serving as the Croat’s understudy next season.

Report: Conte has decided against trying to sign 26-year-old at Spurs