Birmingham City are close to agreeing a season-long loan deal for Tottenham Hotspur winger Jack Clarke, according to The Birmingham Mail.

Clarke endured a difficult campaign last time out as he struggled to get game time during his loan spells at Leeds and Queens Park Rangers, after completing a £10million switch from Elland Road last summer.

The winger was heavily involved in Spurs’ pre-season friendlies last month and reports indicated that Jose Mourinho was ready to hand the youngster a first-team opportunity (Evening Standard).

Birmingham were one of the teams that Clarke came up against in pre-season, with the Lilywhites winning the game 1-0 courtesy of a late Steven Bergwijn strike.

However, it appears as if the Championship were sufficiently impressed with the 19-year-old’s performance, with The Birmingham Mail revealing that the winger is now on the verge of a switch to St Andrew’s.

If the loan move does go through, Clarke and Tottenham will both be hoping that his time in the Midlands works out better than his two loan spells last season.

Birmingham have already signed some decent wide players this transfer window in Ivan Sanchez and Jonathan Leko. So, if Clarke does join Birmingham, he is going to have a fight on his hands to earn a starting spot. Given the close relationship between Mourinho has with Aitor Karanka, one would hope that the Spurs boss would be given assurances over a minimum number of matches for Clarke.

£8.5m signing who played four times for Spurs claims move was not ‘unsuccessful’

Spurs confirm winger has left the club on a permanent basis 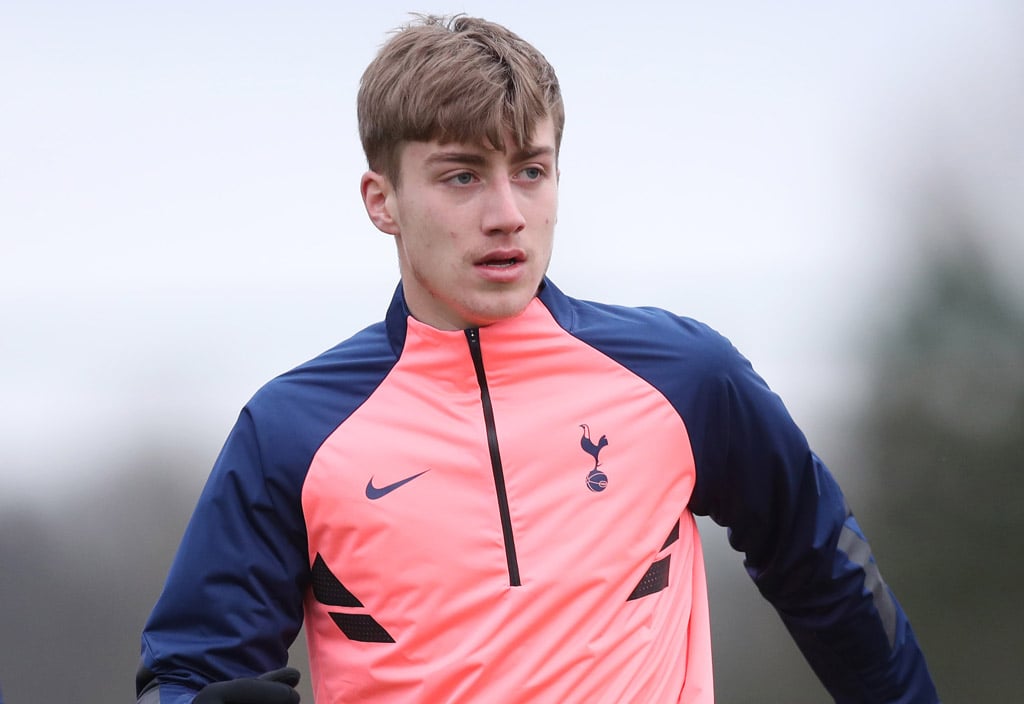