According to a report in AS (as relayed by Sport Witness), Willian Jose could leave Real Sociedad this summer after coming close to a move to Tottenham Hotspur in January.

Spurs were heavily linked with a move for Jose during the January transfer window (The Sun), with the striker reportedly going on strike in order to push through a move to North London (Sport).

AS (via Sport Witness) reveals that the Brazilian had even agreed on personal terms with Spurs and was not happy that Sociedad blocked the transfer.

It is claimed that Jose’s relationship with the club collapsed as a result of the transfer saga and it has not recovered since.

The report reveals that there is a lack of trust between the parties and the striker’s future at the club remains uncertain.

The 28-year-old is said to be keen on playing European football and could once again push for a transfer this summer.

It is asserted that Sociedad are eyeing former Tottenham man Fernando Llorente as Jose’s replacement should the striker leave the club this summer.

I suspect our interest in the likes of Willian Jose and Vedat Muriqi during the January transfer window came about because of our desperation to sign a striker amidst Harry Kane’s long-term injury lay off. However, it is clear that a lot more options have opened up this summer and it does seem quite unlikely that we would return for Jose. 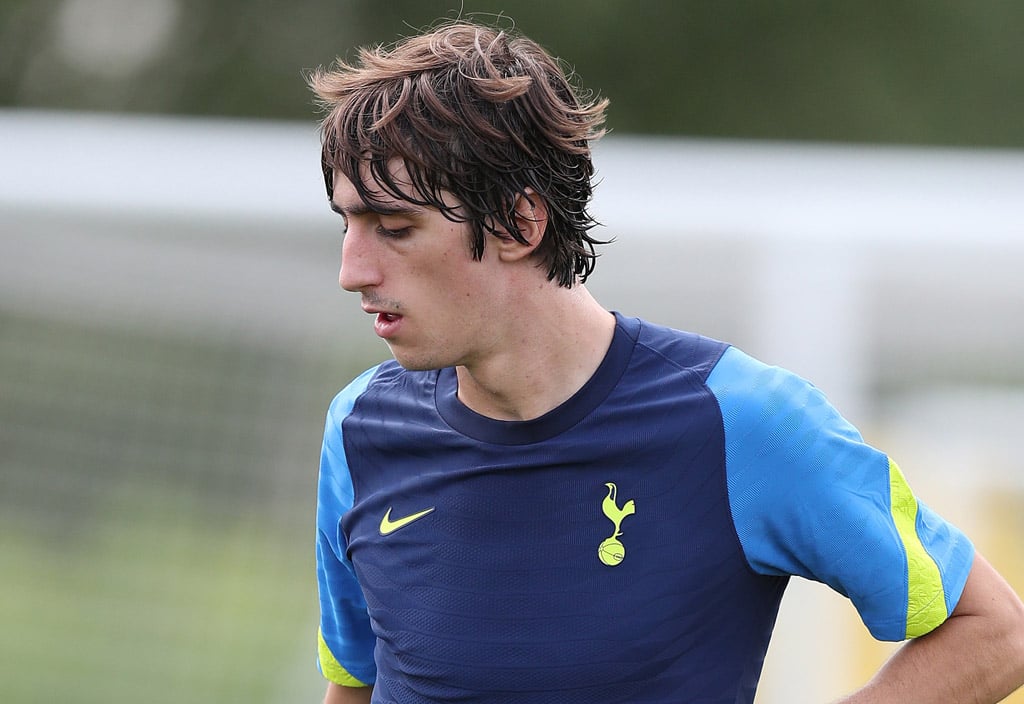