The print edition of Record (25/12/22 as relayed by Sport Witness) has revealed that Sporting Lisbon’s attempts to tie down Tottenham target Manuel Ugarte have hit a major roadblock.

Ugarte has developed impressively since making the switch to Sporting 18 months ago and the midfielder was in excellent form for the Portuguese club in the first part of the 2022-23 campaign. 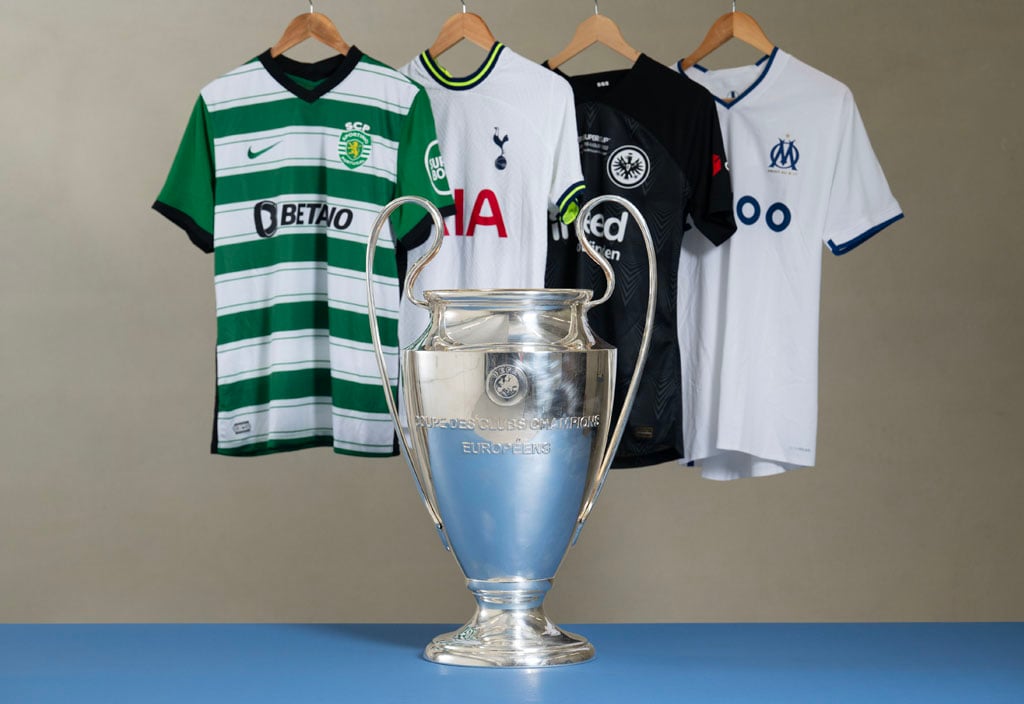 Antonio Conte’s men caught a first-hand glimpse of him a couple of months ago, with the 21-year-old delivering two solid displays against the Lilywhites in the Champions League group stages.

A Bola reported last month that Tottenham were interested in Ugarte and had sent scouts to watch the midfielder at the World Cup but unfortunately for the North London club, the youngster did not play a single minute in any of Uruguay’s three matches in Qatar.

The publication asserts that Sporting are ‘already anticipating’ approaches from other clubs for Ugarte, with Tottenham named as an interested club.

However, Ugarte’s agent has allegedly demanded a salary of at least €700k (£617k) post-tax, which is why the renewal is said to be at an ‘impasse’. Record add that Sporting will meet with the player’s agent next week to try and work out a solution.

From the report, it does not seem as if the difference between the parties is insurmountable. So, Ugarte appears likely to sign a new deal at Sporting. Paratici could well be exploring a deal similar to the Udoie and Sarr ones, where Spurs sign the Uruguayan and loan him back to Sporting.