Inter Live have claimed that Tottenham Hotspur could turn their attention to Inter Milan’s Nicolo Barella in the January window since the north London club look set to miss out on Lazio’s Sergej Milinkovic-Savic.

The report states that Antonio Conte has always been an admirer of Milinkovic-Savic but a deal for the Serbian will prove difficult to pull off for the Premier League club as Juventus now look poised to snap up the midfielder. 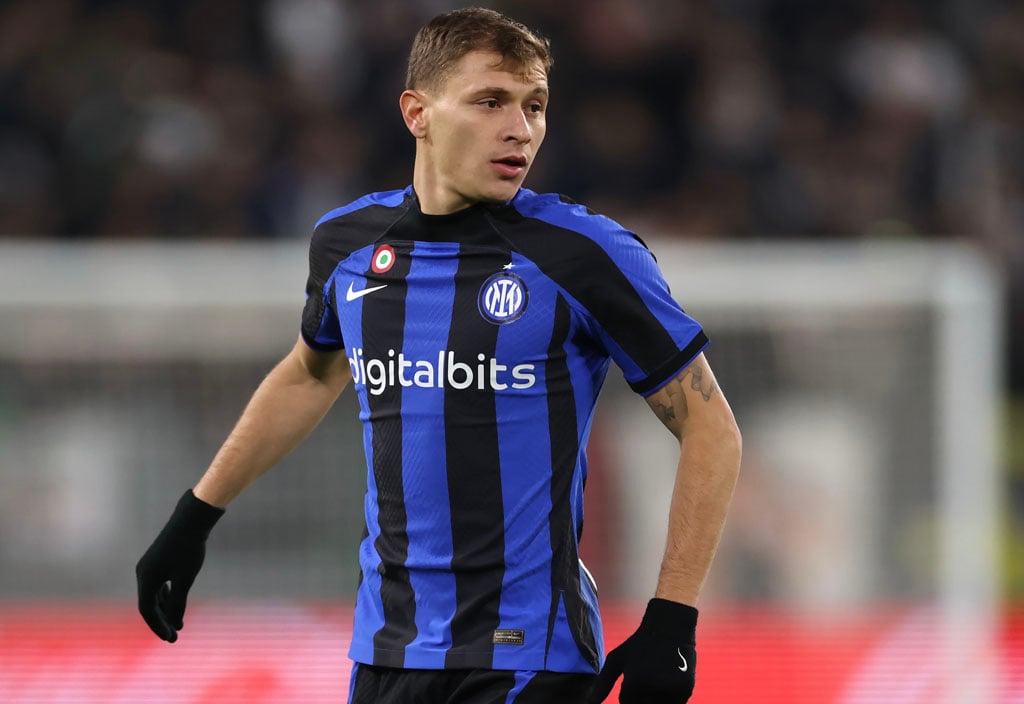 Massimiliano Allegri’s side are said to be working out their finances of the operation, with the Lazio player expected to move to the Allianz Stadium next summer.

It is suggested that in order to satisfy the demands of Conte, Spurs are instead set to make a move for Barella to try and unite the Italian international with the 53-year-old.

Tottenham’s managing director of football, Fabio Paratici could be set to offer €70m(£60.2m) for the Nerazzurri star and offer the 25-year-old a five-year contract with a salary of €8m (£6.8m) per season.

I do not think moves for either Barella or Milinkovic-Savic would make a lot of sense for Spurs.   Conte has not shown any willingness to move away from a 3-4-3 if all of his forward options are fit and I thus do not see how any attacking midfielder we sign will be an automatic starter.

I instead expect Spurs to move for a relatively low-cost option such as Malinovskyi or McKennie, who can be used as a bit-part squad player.

Report: Inter Milan think they are favourites to win race for Spurs-linked midfielder