The Telegraph have revealed that Tottenham Hotspur have decided not to activate an option to extend Lucas Moura’s contract.

Moura’s current deal with Spurs runs out next summer and the north London club had the option to extend the winger’s contract by another 12 months. However, it has now emerged the 30-year-old will leave Tottenham at the end of the current season after Antonio Conte’s men chose against activating the extension option, which had to be triggered before the end of 2022.

The report adds that Aston Villa showed interest in signing Moura last summer, however, Spurs decided against selling the pacey wide-man. It is said that the former Paris Saint-Germain star could attract offers before the current transfer window closes.

This report from The Telegraph comes on the back of sources in Brazil talking up the chances of Moura returning to Sao Paulo on a free transfer next summer (UOL).

Sao Paulo director Carlos Belmonte even told ESPN Brasil earlier this week that he has talked ‘several times’ with the Tottenham star and added that the winger has ‘a huge affection’ for his boyhood club.

Moura joined Tottenham from PSG in 2018 for £25million (Sky Sports) and has gon on to make 213 appearances in all competitions, scoring 46 goals, including the famous hat-trick against Ajax in Amsterdam. 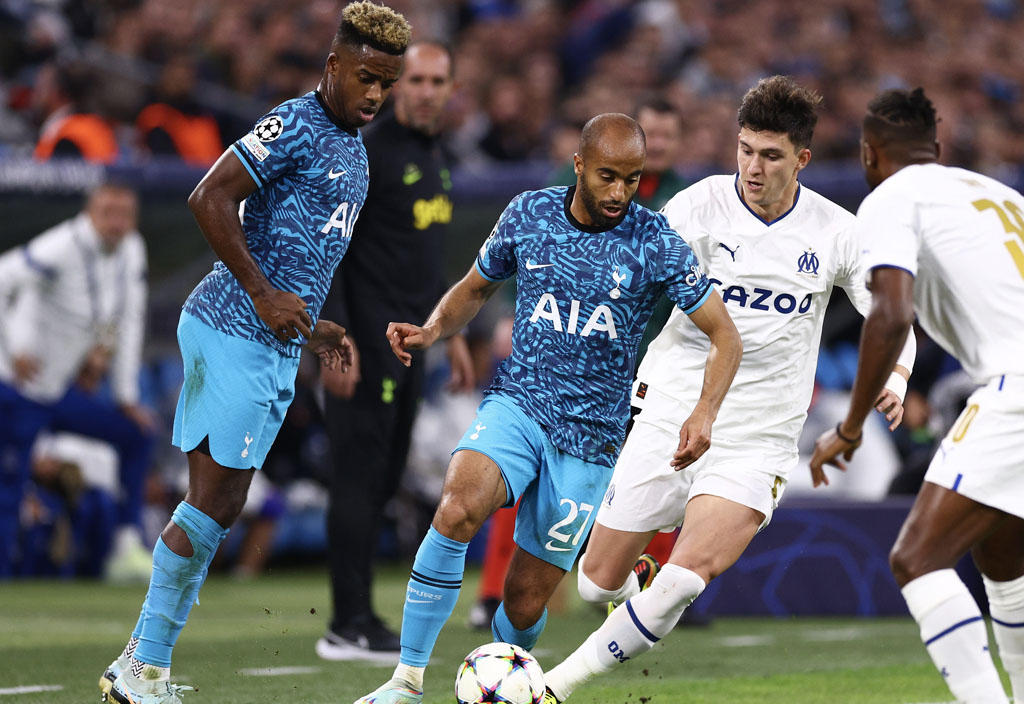 I personally expected Spurs to activate the contract extension so that they would get a transfer fee for Moura next summer. However, it seems like the north Londoners have agreed to honour the player’s wishes by allowing him to leave as a free agent. That makes it highly likely that the 30-year-old would return to Sao Paulo.

Report: Club have had ‘decisive meeting’ with Spurs star regarding transfer