Kieran Trippier’s future at Tottenham Hotspur has been under intense speculation in recent weeks following his disappointing season.

The right-back returned from last summer’s World Cup having been one of England’s stars of the campaign and even netted an impressive free-kick in the semi-final defeat to Croatia.

He hit the ground running in his first game back for Spurs, scoring another free-kick in the 3-1 win against Fulham at Wembley in August but it has been all downhill since then.

The 28-year-old has played 37 times for Tottenham this season and has been the subject of apparent interest from Serie A giants Napoli and Juventus (Calciomercato).

Juventus could face competition from Atletico Madrid who are said to have matched Tottenham Hotspur’s asking price for the former Burnley man, according to the Gazzetta Dello Sport.

The report claims that Atletico have lodged an offer of £22million plus bonuses as they look to prepare for life without JuanFran who will depart when his contract expires this summer.

Trippier has gifted the opposition goals in crucial matches against Arsenal, Chelsea and Ajax this season.  If we want to push on to the ‘next level’ we need a world class right-back in our ranks.

Report: Kieran Trippier aims to do Spurs a favour in the top four race

Kieran Trippier makes comparison between Liverpool and his Spurs team 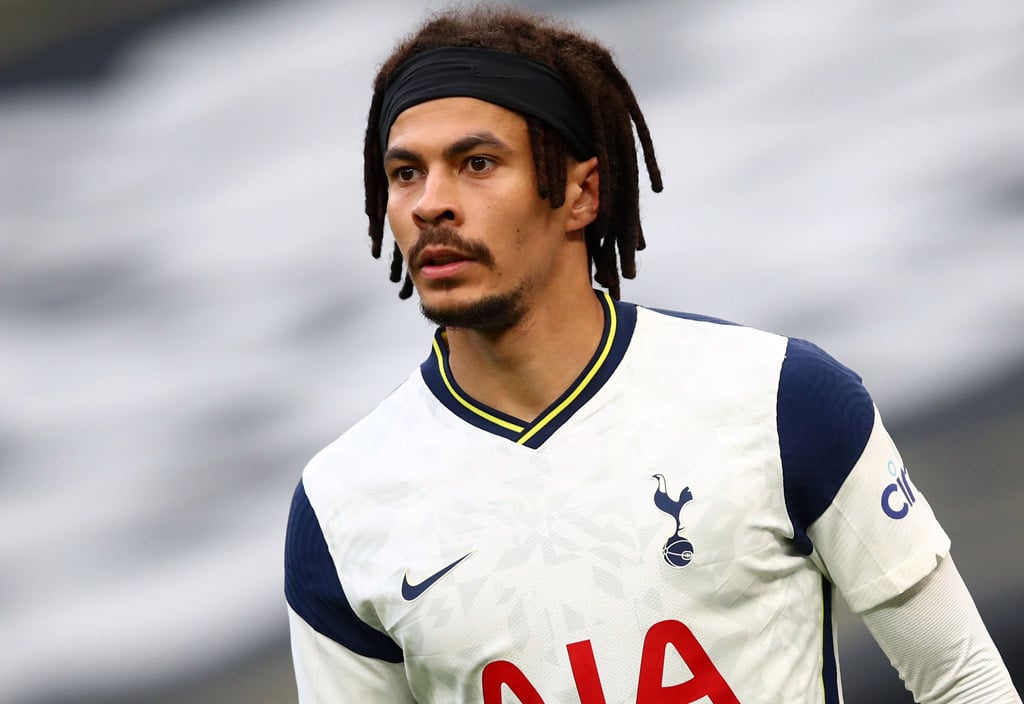