The Telegraph have revealed that West Ham United are considering turning to former Tottenham head coach Nuno Espirito Santo to help them get out of relegation trouble this season.

The defeat against Wolves on Saturday saw the Hammers fall into the drop zone, with the East London club currently tied on points with Everton and Southampton. 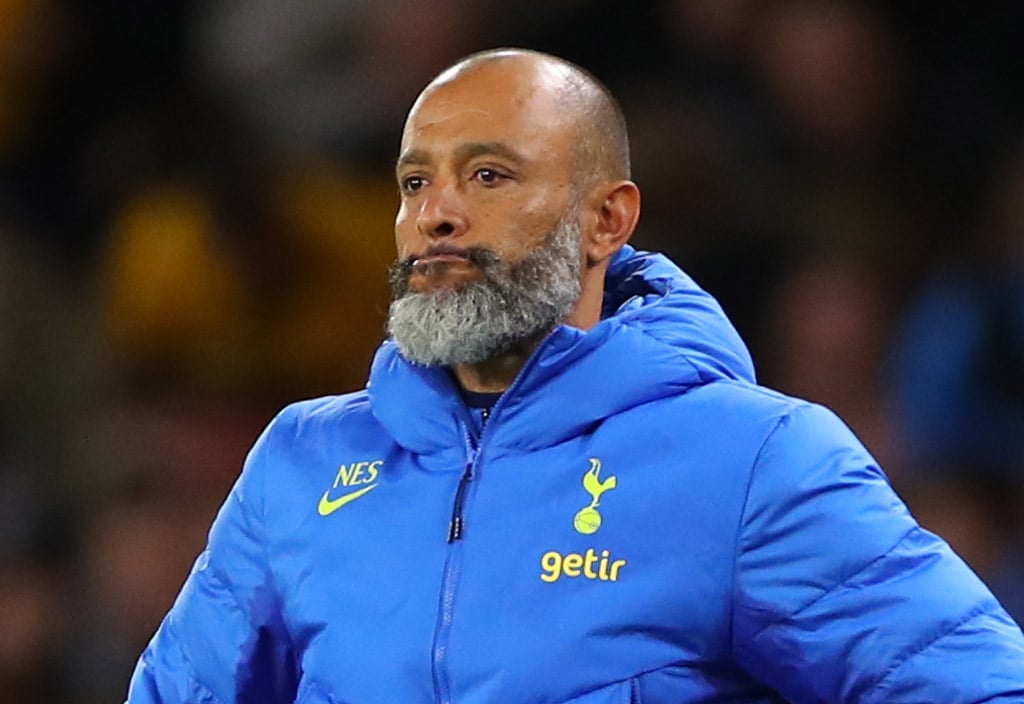 The Telegraph state that while West Ham’s owners are not desperate to sack David Moyes, they have now been forced to consider potential short-term and long-term options after the team has accrued just one point in their last seven games.

The report adds that the Hammers hierarchy are aware that former Spurs manager Mauricio Pochettino and former Chelsea boss Thomas Tuchel are out of reach.

They are thus thought to be considering short-term options to help steady the ship until the end of the season, with Nuno and Rafael Benitez said to be in consideration.

Nuno took over at Spurs in the summer of 2021 and lasted just ten league games at the Tottenham Hotspur Stadium before making way for Antonio Conte.

While Nuno was never the right fit for Spurs and the club arguably made the right decision to sack him as early as they did, the Portuguese coach is, by no means, a bad manager. He did an excellent job at Wolves before arriving at Tottenham and certainly deserves another opportunity in the Premier League.