Football pundit Rio Ferdinand has labelled Tottenham Hotspur a set-piece team, and even compared the North London side’s approach to that of Sam Allardyce sides of the past.

Tottenham came from two goals down at the weekend to take all three points from newly-promoted Bournemouth, with Rodrigo Bentancur slotting home his third goal of the season (Transfermarkt) after the ball fell loose in the box from a corner. 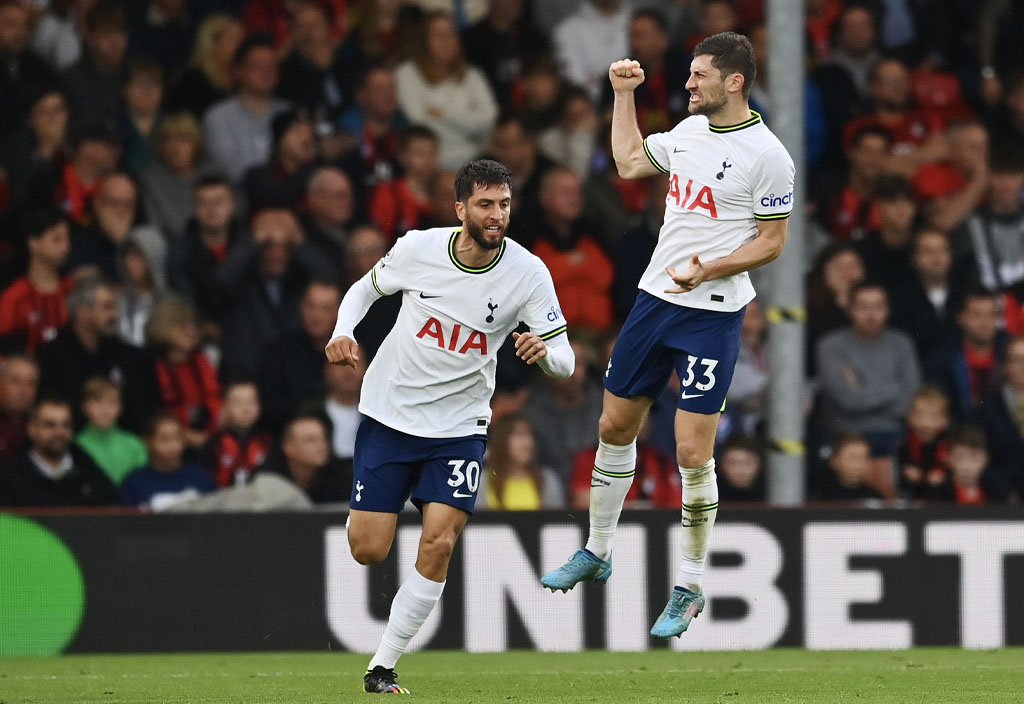 Welshman Ben Davies had headed Spurs level on the 73rd minute, a goal again coming from a corner as the defender found himself in space at the back post to score his first of the campaign (Transfermarkt).

Spurs won 19 corners through the course of the game (BBC Sport) and used the set pieces to their advantage as they have all season. The Lilywhites are now the top scorers from set pieces, with nine goals coming from corners or free kicks this season (WhoScored).

Tottenham again scored from a set-piece against Marseille last night in the Champions League, with Clement Lenglet nodding home from a free-kick delivery this time.

This is a testament to the work of set-piece coach Gianni Vio who was confirmed as joining the backroom staff at Tottenham during the summer.

Speaking on his YouTube channel, Rio Ferdinand highlighted Spurs’ reliance on set pieces and joked that Antonio Conte’s approach reminds him of the kinds of teams Tony Pulis and Sam Allardyce used to manage.

He said: “They’ve become a set-piece team haven’t they? The best in the league at set-pieces, have they got Tony Pulis or Big Sam back in the fray somewhere? Imagine being a set-piece team when you have Kane and Son in your squad.”

I’m personally failing to see how scoring goals from set pieces is a bad thing. Of course, goals from open play and nice passing moves are always good to watch and form an important part of the game, but set pieces are just as much a part of football too. Any goal is a good goal, and I’ll take them all while they come.