Cristian Stellini refused to reveal whether Harry Kane was set to start against Nottingham Forest tomorrow evening in the third round of the Carabao Cup.

The Tottenham assistant head coach instead claimed that Antonio Conte would speak with all the players tomorrow to see who was ready, before then choosing his starting XI. 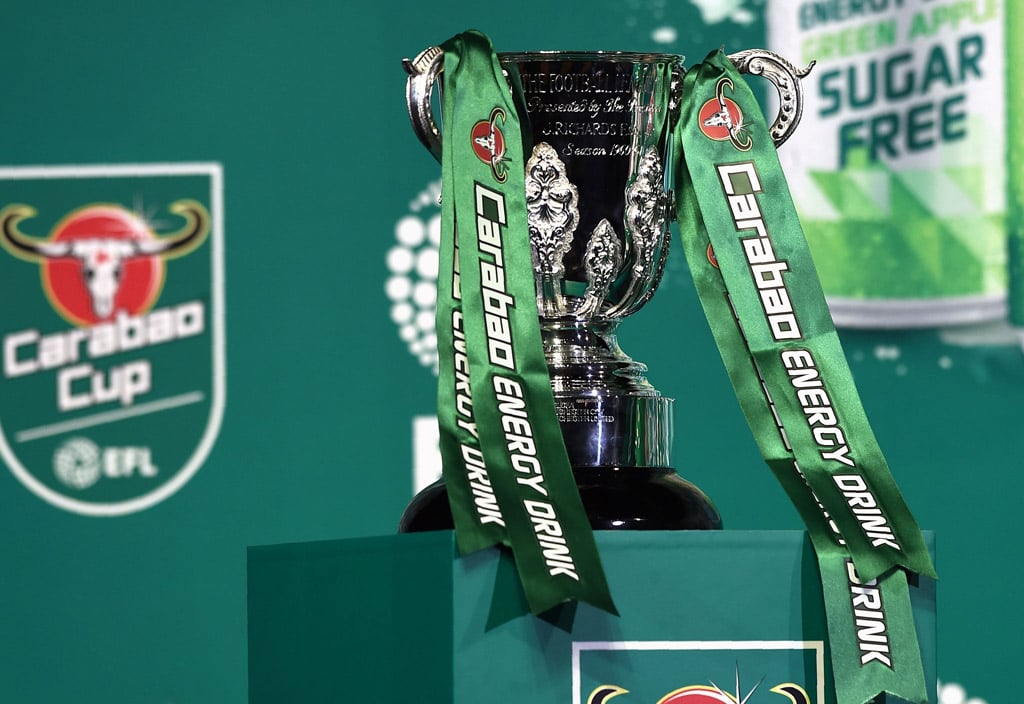 Harry Kane has always been a key play for Spurs, but the injuries across the forward line have tied Conte’s hands when it comes to resting the England captain over the past month.

The likes of Dejan Kulusevski, Lucas Moura, Richarlison, and Heung-min Son have all spent periods on the sidelines over the past few weeks alone, leaving Kane as the only everpresent up front.

However, Stellini refused to confirm whether the striker would be rested in the League Cup, with Tottenham’s final Premier League match before the World Cup break coming this weekend.

He said (Football London): “About tomorrow, the decision Antonio will take tomorrow. It’s too short to analyse what type of energy the players will have for tomorrow’s game. He will speak tomorrow to all of the players to see who is ready. It’s an important game.”

Harry Kane has to be rested here. To be honest, I don’t mind going out of this cup. Let’s give the FA Cup a go. Give some of the fringe players a chance, and if they get through then great. I want to see Spence, Skipp, Bryan Gil, Forster, Tanganga, Sarr, etc.