With no clarity so far on if and when the Premier League season is set to resume, players are in the unenviable position of not knowing when they need to be ready to play.

This has meant that footballers have not been able to treat the lockdown period in the same manner as an offseason break but instead are having to undertake fitness work akin to pre-season in order to maintain their physical condition if the season does resume any time soon.

Football.London previously revealed that the players are focussing on strength and conditioning work during the break with fitness sessions being held online over Zoom and other video conferencing platforms.

Ben Davies has now detailed the kind of training the players are doing and revealed that they are being tasked with a lot of high-intensity work.

In an interview with NBC Sports, the Welshman said: “Right now every day we’ve got online training sessions on Zoom with the team,” .

“So as far as mornings and mid-afternoon goes it’s pretty busy. It’s tough. We’re getting beaten up on the indoor bike and we’re working hard with whatever gym equipment we’ve got at home.

“So as far as that goes training’s been quite tough. I guess the training now is based purely on fitness.

“During the season when you have games it’s pretty low levels some days if you’re building up to games because you need to be ready for that.

“Every day we’re on the bikes and it’s a pretty intense session to maintain the fitness. It’s been quite tough.”

The defender also revealed that the training sessions have proved a welcome distraction and that training together virtually with his teammates has helped him cope with the lockdown.

Davies added: “I’ve spoken on the phone to a few of the boys but other than that not too much. We see each other every day on Zoom and I think it’s a good idea to do it like that.

“It’s not just about keeping fit, you still feel like you’re part of the team and you’ve got the daily sessions keeping you going. It’s keeping you sane during a tough time.

“It’s also been part of the sessions [to get outside in the garden with a ball]. It’s not been as much as being able to strike a ball around but a few keepy-ups, a bit of dribbling, a few technical drills.

“It’s all part of the sessions they’re putting on and so far, so good.”

I am sure Jose Mourinho is chomping at the bits to do some tactical work on the field apart from the fitness and conditioning work. However, it doesn’t look like that is going to be possible for the next month or two at least as social distancing measures cannot be relaxed anytime soon if the curve is to be kept flat. 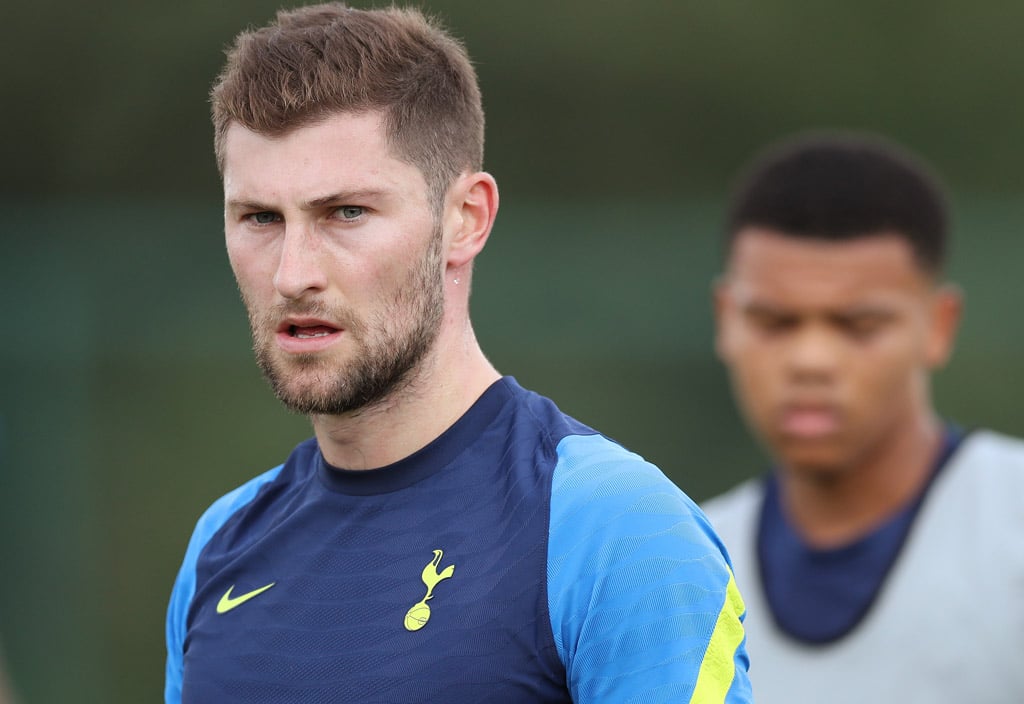 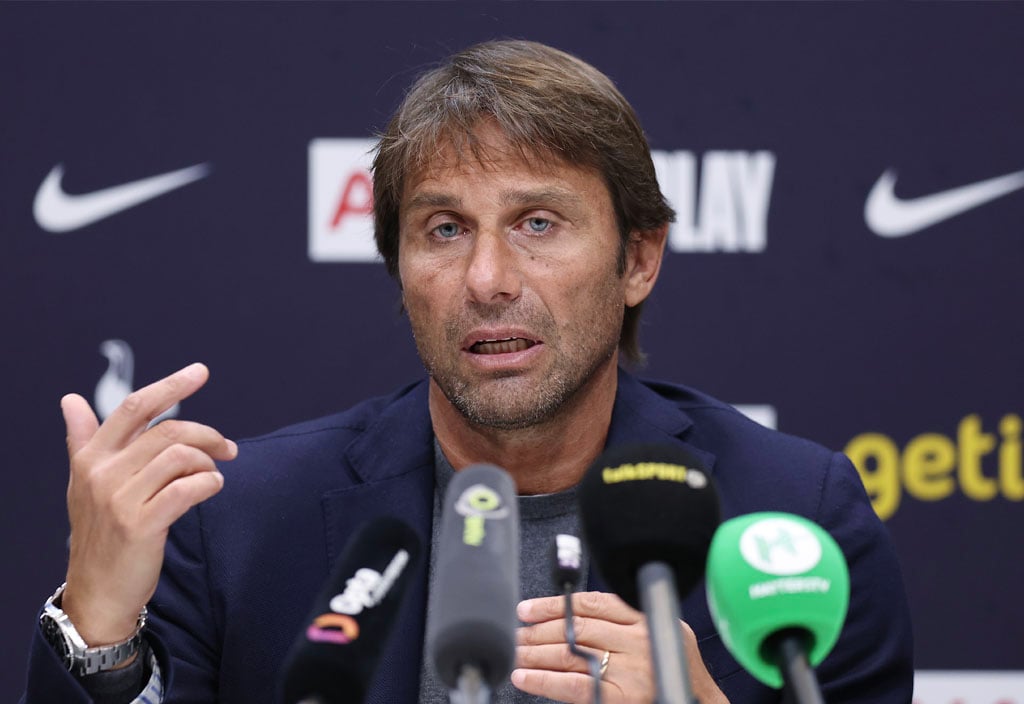