Tottenham Hotspur confirmed on their official website that a group of first-team players returned to training at Hotspur Way on Monday. 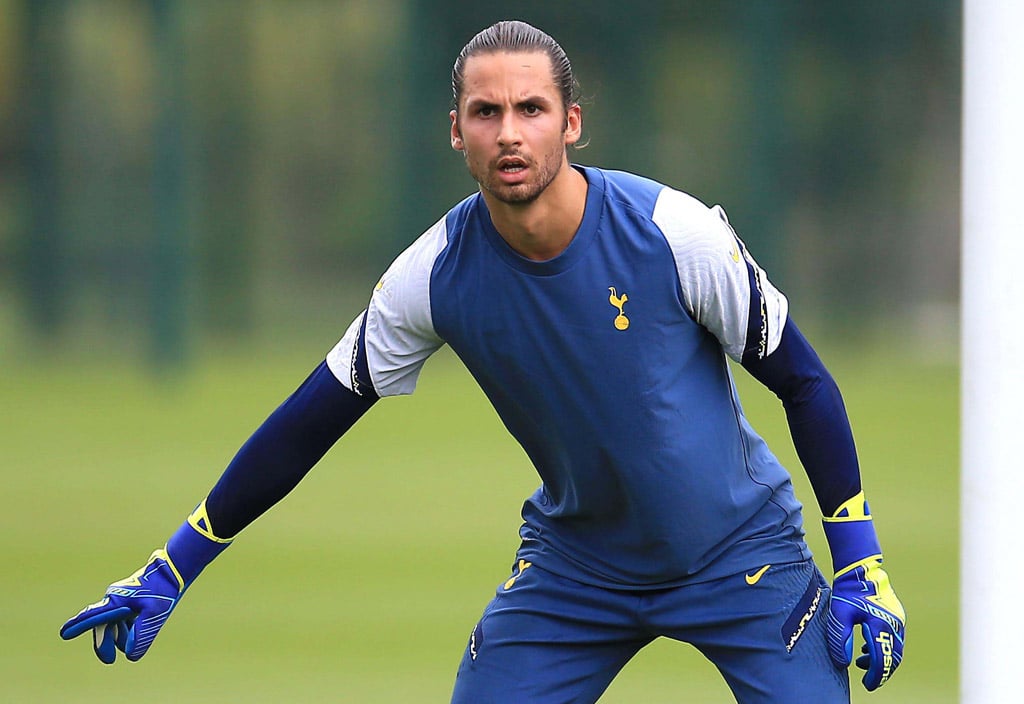 A section of the players who have not travelled to Qatar resumed training this week, with Spurs getting their Premier League season back underway in three and a half weeks with a clash against Brentford on Boxing Day.

Spurs confirmed that Alfie Whiteman was among the players who were at Hotspur Way on Monday, with the goalkeeper having concluded the 2022 Swedish Allsvenskan season on loan at Degerfors IF.

In the training video shared by the club, the likes of Dejan Kulusevski, Fraser Forster, Yves Bissouma, Clement Lenglet, Oliver Skipp, Djed Spence and Emerson Royal, were all being put through the paces, and they were joined by some youngsters from the club’s academy.

Some players like Matt Doherty, Lucas Moura, Ryan Sessegnon and Bryan Gil were not seen in the video or in the training gallery while Antonio Conte and his coaching staff were also absent. One would expect all of them to resume their work over the coming days.