After a stunning World Cup Semi-Final free kick against Croatia in the summer, followed up by a late set piece strike versus Fulham at Wembley, Kieran Trippier is now seen as somewhat of a specialist in the field.

The England right-back marked his first game back this season with a sensational whipped effort over a Fulham wall at Wembley.

The score was level at the time, and the clock had ticked well past 70 minutes, proving how crucial the star man’s goal was set to be.

Since then, a lot has been made of the relationship between Trippier and former regular taker Christian Eriksen, with many seeing arguments on the horizon.

In an interview this week, Trippier set the record straight.

He told The Guardian: “No way, I’m not like that. Fulham was my first game back and I felt good. Me and Christian, if we have a free kick and I place it but he says he fancies it then I’ll let him take it, no problem.

Trippier looked back on his amazing run with England in Russia this summer, focusing on THAT free kick against Croatia, just a few minutes into the Three Lions’ first semi in 28 years.

“It’s a World Cup semi-final but the day before, and throughout the tournament really, there was me, Youngie (Ashley Young), Trent [Alexander-Arnold] and a few other boys hitting free kicks well, to be fair,

“Before the game we were talking – which side did we want it on? – me and Youngie.

“It’s all about who feels confident at that moment in time and I said: ‘I feel confident, do you mind if I take it?’ And he said: ‘No problem at all.’ I’m happy it went in but frustrated and disappointed about the result.”

Are you expecting more Trippier free kick goals this year? 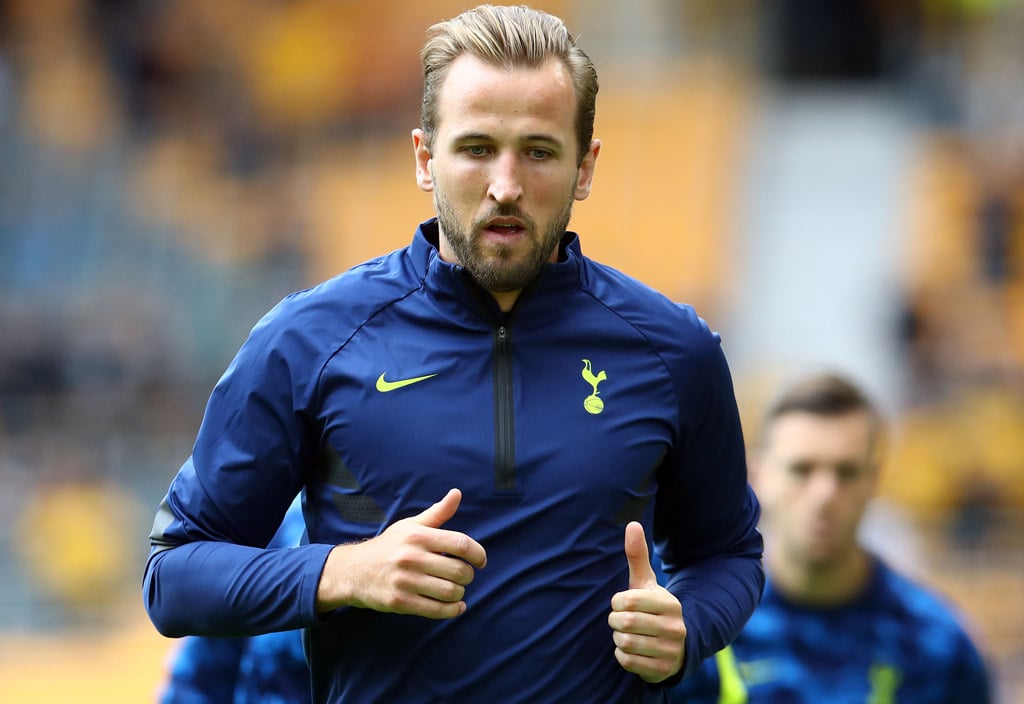