Emerson Royal’s father, Emerson Zulu, has admitted that the Tottenham star was upset at missing out on Brazil’s squad for the World Cup.

Emerson has not quite been able to deliver consistently as a right wing-back at Tottenham but the 23-year-old has been capped for Brazil seven times since making his senior debut in 2019. 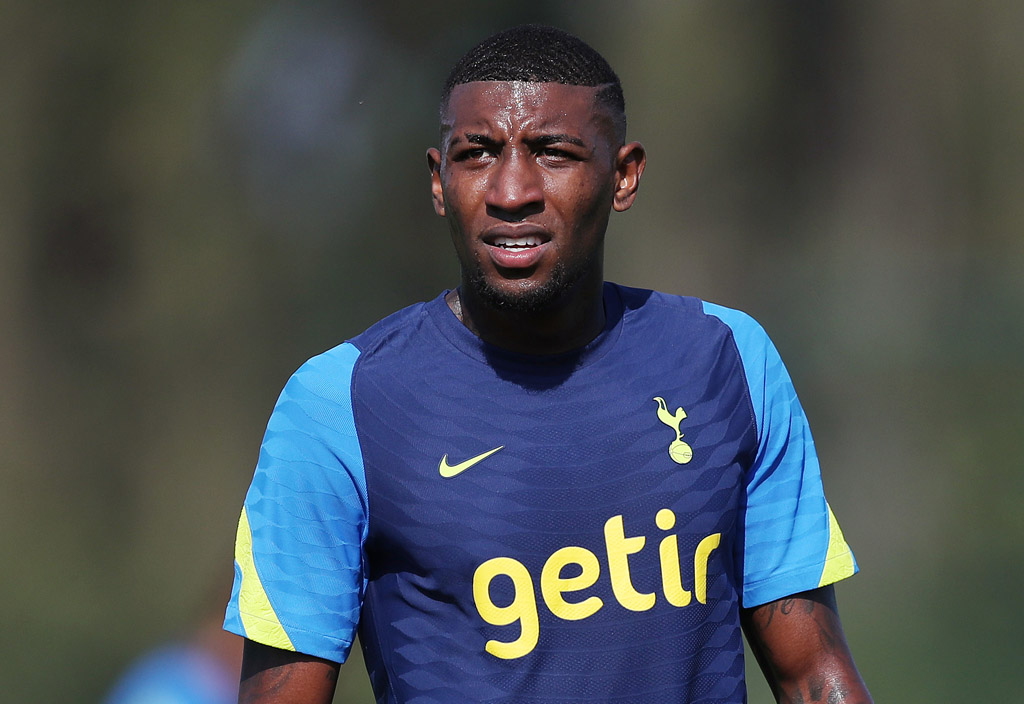 Although the former Real Betis man was not in the Selecao’s most recent squad, he would have hoped to sneak into the final 26. Unfortunately, Emerson did not make the cut, with Brazil boss Tite choosing to take 39-year-old Dani Alves to Qatar instead (ESPN).

The Tottenham star’s father admitted that his son was keen to be on the plane to the World Cup but insisted that he accepts Tite’s decision to go with the more experienced Alves.

Zulu told Globo Esporte: “We understand the choice for Dani because Tite has a good relationship with him. He is a winning player.

“You say that the past makes no difference? It does. He’s a winning guy who has Tite’s complete confidence. Emerson was upset because he wanted to be there, but the upset is for not being in the group. He wanted to be in the group.”

Zulu opined that Emerson would have fit in well in Tite’s system but remarked that his son is now focused on making the final cut for the next World Cup in North America.

He added: “Tite doesn’t play with an advanced fullback, he plays the advanced on the left side and retreated on the right.

“So, he can use a defender over there on the right because he does the job he likes. Royal certainly does this function too. So, if Tite took Royal, he would also be supported as he is by Dani. We accept it because it’s taste.

“Royal is young. He has other good things to come in his life. I think that in this next cycle of the national team with the next coach he will definitely be among the 23. I believe that. So now it’s time to raise his head and work harder and harder to be at the next World Cup.”

The fact that Emerson is being used as a wing-back rather than as a full-back at Tottenham certainly did not help his chances of making the World Cup squad. For all the criticism that the 23-year-old gets, I believe that he is a very competent right-back and would thrive in the right system.