Over recent years there has been a lack of progression of talent from the Tottenham Hotspur youth ranks to the senior side. AVB is certain to strengthen in the summer transfer window with some senior names.

However, with the Under-21’s and Under-18’s both performing so well this season it would be a shame if any bright young talent was denied the chance to progress their career at the club due to any new arrival.

There are a few who could massively benefit from a few months or a full season out on loan to continue their footballing education. 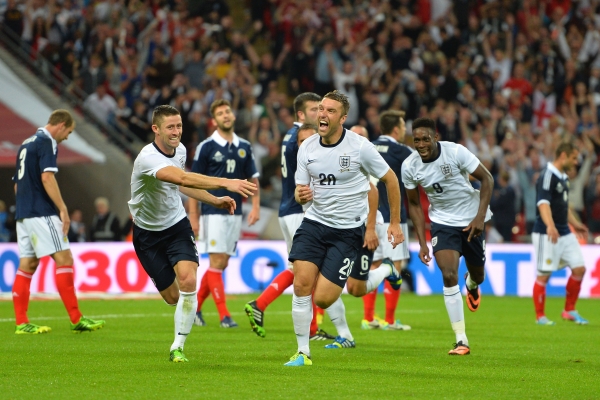 Lambert received his first England cap whilst Poch was boss at Southampton and went on to be part of the England 2014 World Cup squad. He recently retired from professional football after leaving Cardiff City at the end of last season.

‘A lot of obstacles to overcome’ – Nuno on Palace defeat

‘A lot of obstacles to overcome’ – Nuno on Palace defeat

Nuno explains decision to leave Gil and Ndombele on bench against...