Tottenham have not enjoyed the best of times since the resumption of the Premier League campaign following the World Cup having been held to a 2-2 draw at Brentford and Boxing Day which was followed by a diabolical performance at home to Aston Villa on New Year’s Day.

The 2-0 defeat to Unai Emery’s side has left a sour taste in the mouth of many Spurs fans who have turned their anger towards the direction of chairman Daniel Levy with some in attendance at the Tottenham Hotspur Stadium chanting for the 60-year-old to sell up (Tim Spiers/Twitter).

Spurs will now look to turn the corner when they make the trip to Selhurst Park tomorrow evening and avoid conceding first for the eleventh game in a row.

Such is the protocol, the media are informed of the availability of the Spurs squad ahead of the clash against Patrick Viera’s side.

Conte has revealed that Rodrigo Bentancur is not available to face Crystal Palace and will also miss the upcoming FA Cup clash, but Spurs hope to have him back for the following Premier League match.

Kulusevski needs to be monitored tomorrow before Spurs make a decision on whether he can play against Palace, but the injury is not serious. Meanwhile, Richarlison still needs another MRI to understand his injury.

He said (Football London): “About Rodrigo Bentancur, he has started to work. He’s still not ready and also for the FA Cup game but we hope to have him back for the next Premier League game.

“About Richarlison we have to see and check the situation and for sure in the future he will have another MRI to understand very well his situation.

“Kulusevski is not a serious injury but you know we need to monitor it day by day and tomorrow and then we take the best decision.

“I don’t know [if he can face Palace]. We have today and tomorrow to check his situation. We’ll see. The injury is not serious. If the player gives his availability then he could play. Otherwise, we have to wait and have patience for the next game.” 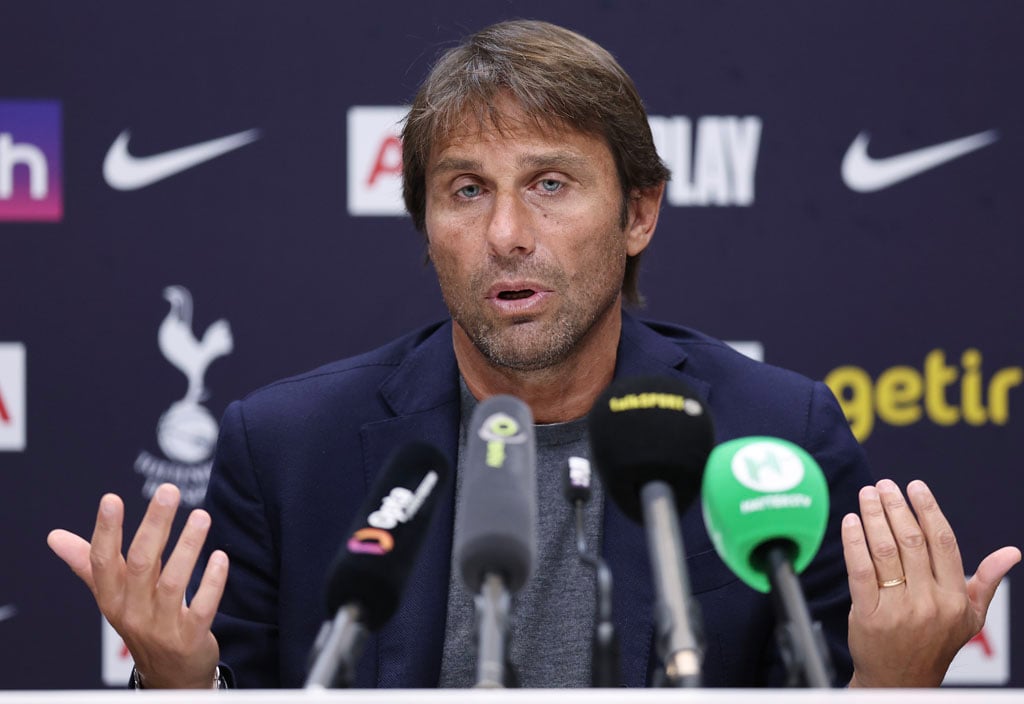