Antonio Conte has provided a team news update to journalists who have attended Tottenham Hotspur’s pre-Arsenal press conference from Hotspur Way this afternoon.

Conte was back in the chair to field the questions from the media after sitting out the press conference ahead of last weekend’s FA Cup tie against League One Portsmouth following the passing of his former Juventus team-mate Gianluca Vialli. 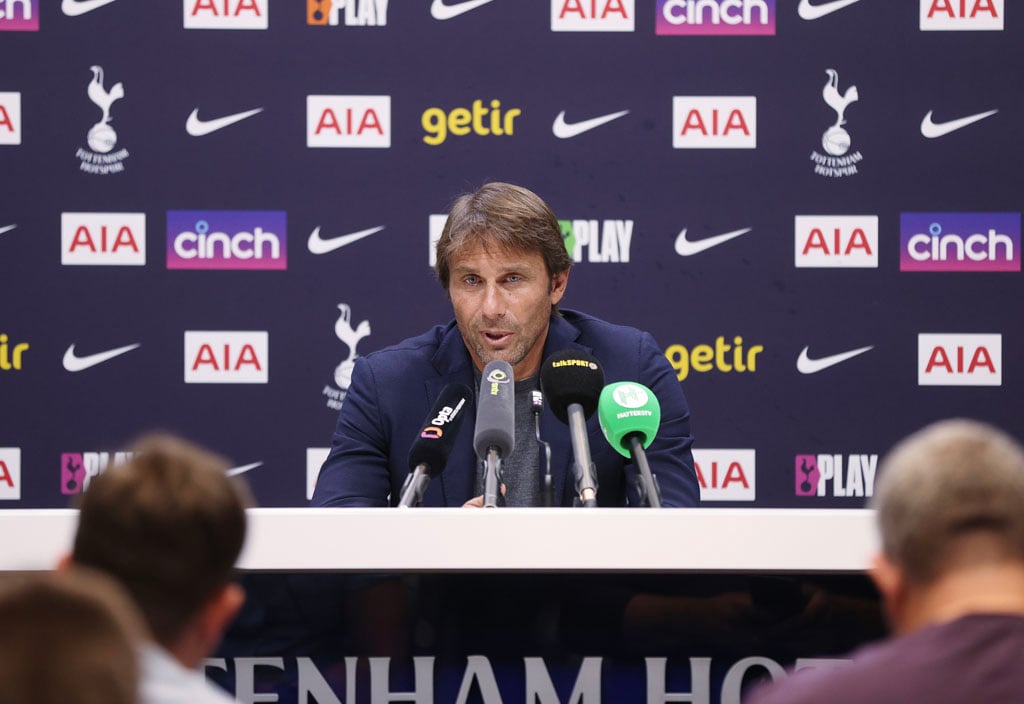 Tottenham head into the fixture currently a mammoth eleven points behind their bitter rivals and will be looking to close the gap and secure the bragging rights in the north London derby which takes place on Sunday afternoon.

Such is the protocol, the media are informed of the availability of the Spurs squad ahead of the clash against Mikel Arteta’s side.

Conte has revealed that Dejan Kulusevski is going to be ready to face the Gunners following his hamstring issues while they will hold another training session tomorrow and assess the conditions of Rodrigo Bentancur and Richarlison.

He told Football.London: “The news for sure the situation is going to improve, especially for Deki, for Kulusevski. He had training session in the last few days with us. He’s going to be ready to play. About Richy and Rodrigo, both situations are improving. I think in this moment Deki is much more ready to play and especially don’t take risks.

“For us, it is important to have patience ahead of this period and not to risk accelerating and lose them for a long period. We will see. We have another training session tomorrow to monitor the situation with Rodrigo and Richy.”