Home Fan Articles 10 Players From Serie A Spurs Should Consider

Tottenham Hotspur announced the appointment of experienced Italian Franco Baldini as the club’s Technical Director on Wednesday morning, revealing he would work closely with Andre Villas-Boas and Tim Sherwood and have a large say in the club’s transfer policy going forward.

Looking through Baldini’s history in similar roles, it is fair to say that he specialises in signing South American players. Franco will hope to secure some players Spurs have been linked to, such as Brazilians Paulinho, Bernard and Leandro Damaio, in the hope that they will end up as successful as some of his previous South American signings, such as Walter Samuel, Emerson and more recently Gonzalo Higuain, Marcelo, Marquinhos and Erik Lamela. However, having been general manager of AS Roma for two years, Baldini has a very good understanding of Serie A and we now have the privilege of having an advantage over other Premier League teams when it comes to identifying targets from Italy.

Links emerging to Serie A players, such as Cagliari’s Radja Nainggolan, Roma’s Pablo Osvaldo, Inter’s Fredy Guarin and Juventus forward Manolo Gabbiadini, hardly come as a surprise. Here are 10 more transfer possibilities from Serie A for Franco Baldini to consider this summer. 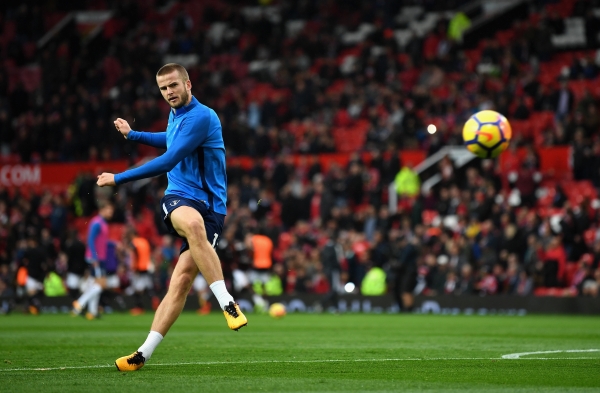