Home News ‘There is nothing’ – Spurs star insists he is fully committed despite...
56
SHARES
ShareTweet

Tottenham Hotspur captain Hugo Lloris has admitted that there have been no talks with the club over a new contract.

The French World Cup winner is out of contract at the end of the current season and would be able to agree on a pre-contract deal with an overseas club in the January transfer window ahead of walking away as a free agent next summer.

Lloris was congratulated by his Tottenham team-mates during yesterday’s training session and handed a signed, framed shirt after reaching a club record 300 Premier League appearances for the North Londoners following his appearance against Wolverhampton Wanderers on Sunday.

The 34-year-old insisted that despite the lack of contract talks, he remains committed to the club and wants to focus his efforts on helping with the new direction the club are currently going through with the appointment of Nuno Espirito Santo.

Tottenham moved to bring in Atalanta’s Pierluigi Gollini earlier in the window to provide competition for Lloris, with Joe Hart having departed for Celtic.

Lloris told French daily L’Equipe: “At the moment, there is nothing from the club [on renewal], but I’m fine about that.

“I look back, I continue to be fully committed to the club, as I have been doing for nine seasons, and to contribute to a new momentum, to new energy with a new coach and a new sporting director. I don’t have to prove my loyalty to Spurs.” 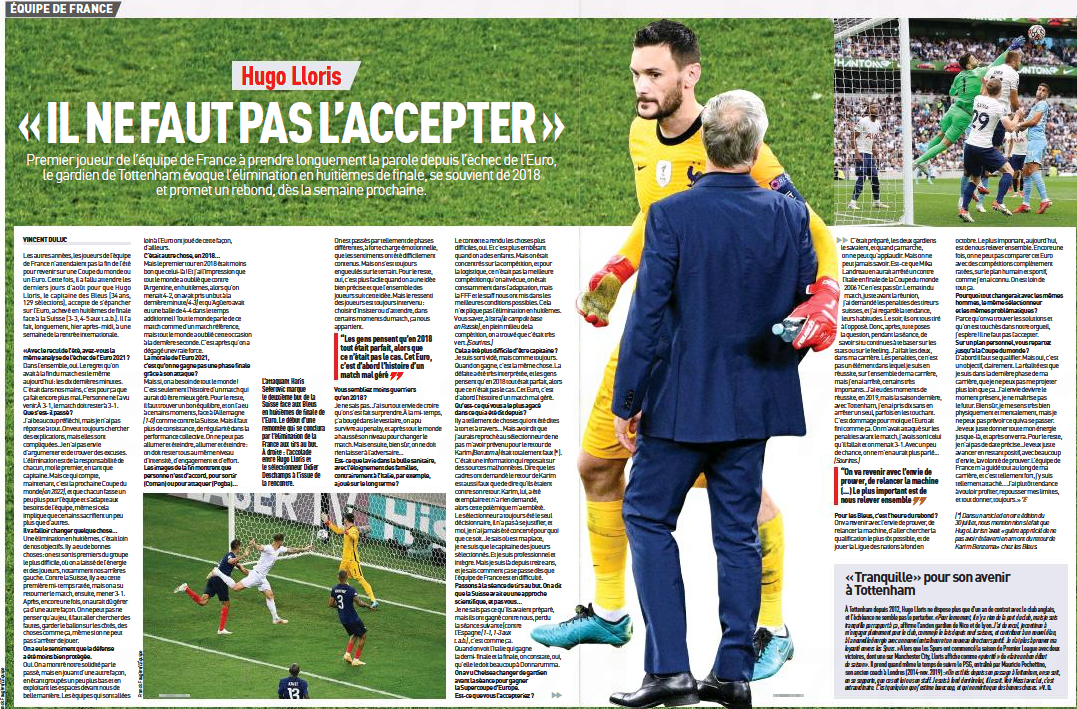 Tottenham, Arsenal and Chelsea all raise thousands of pounds through Mind Series

Tottenham, Arsenal and Chelsea all raise thousands of pounds through Mind...