Tottenham Hotspur youth coach and former Premier League star, Yaya Toure, has revealed his desire to make the step into full-time senior management in the future.

Tour joined the Hotspur Way set-up last season and worked within the Tottenham academy while he collected his necessary coaching badges. However, he stayed with the North London outfit for the new campaign, taking on the role of U16 head coach (Tottenham). 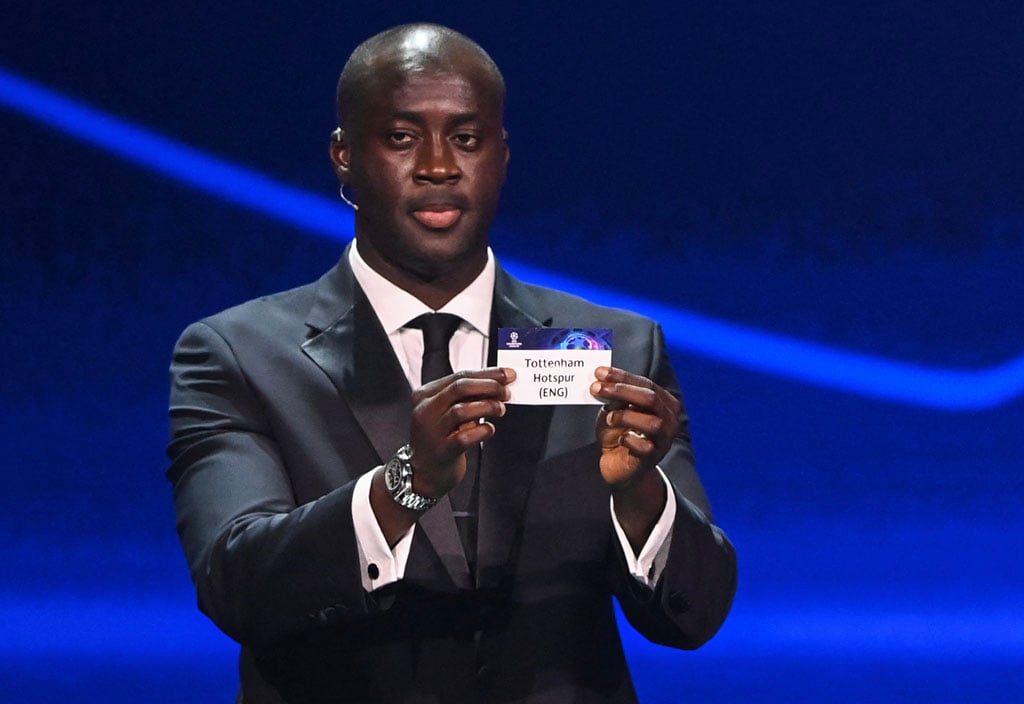 It was reported recently that Wigan Athletic tried to sign Toure as their new head coach after being impressed by his resume, but the Ivorian turned them down. Journalist Mike Minay revealed at the time that Toure did hold a ‘long-term’ ambition of going into management.

The man himself has now confirmed as much, stating that he wants a new challenge in football to manage his very own group of players. While he did not put a time scale on such a move, he added that he was excited to get started.

He said (Mirror): “I am looking for it. All my life and all my career when I was a player, I loved challenges. Now it’s a different challenge. A challenge that suits me to be honest.

“I can’t wait to see myself in this industry. Not as a player, now as a manager. Surrounded by players that I have to manage, work with and make better.

“Make them believe and make them understand the football you want them to play. It’s something that excites me. I’m really looking forward to it, to be honest.”

Good youth coaches are hard to hang on to for this very reason, because most have the ambition of coaching at the highest level. Whatever happens, a whole lot of Spurs academy youngsters will have benefited from working under Yaya Toure for however long he stays.