Tottenham Hotspur have been drawn away to Preston North End in the fourth round of the FA Cup after the draw was made this afternoon ahead of the third-round tie between Manchester City and Chelsea.

The north Londoners booked their place in the fourth round after edging their way past League One Portsmouth at the Tottenham Hotspur Stadium and were ball number 7 in the hat which was drawn by Emile Heskey and Karen Bardsley.

Tottenham will be looking to add to their past success in this year’s edition of the competition, having hoisted the iconic trophy on eight separate occasions.

However, Spurs last tasted FA Cup glory in 1991 and haven’t lifted a major trophy since 2008, which has put pressure on Daniel Levy and the club’s board to back manager Antonio Conte to right the club’s silverware drought.

The fourth round of the competition is scheduled to take place between Friday 27 January 2023 and Monday 30 January 2023. 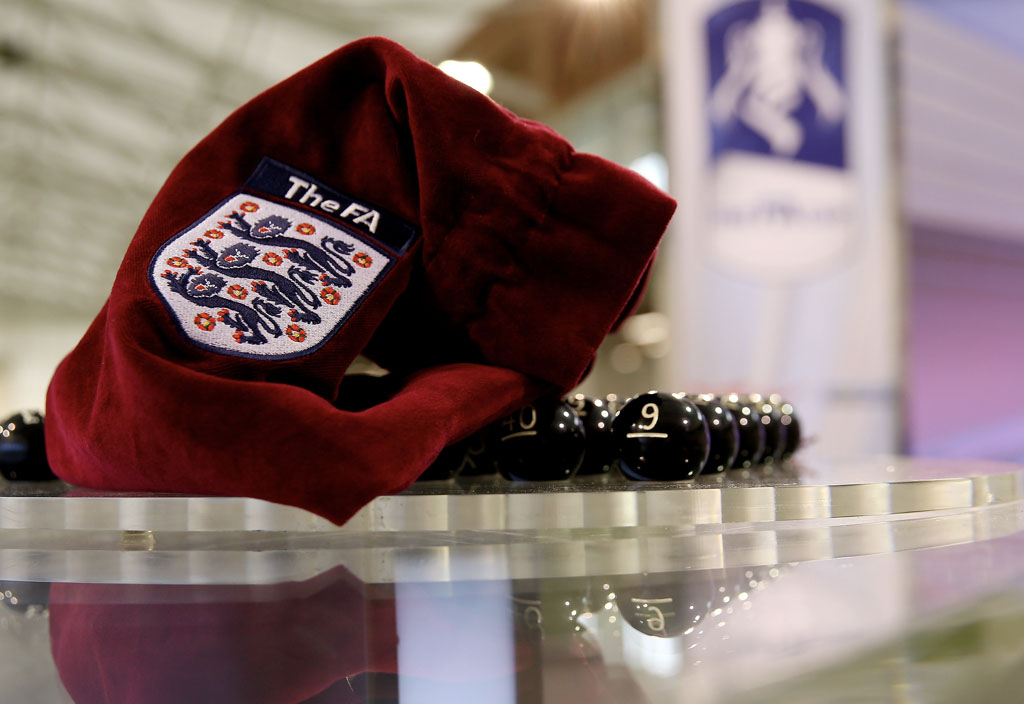 (Photo by Scott Heavey – The FA/The FA via Getty Images) 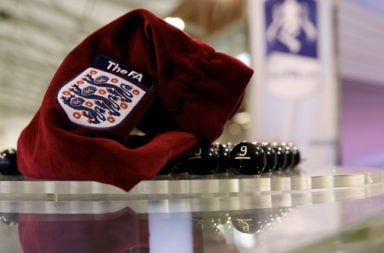 Tottenham learn who they will face in FA Cup fifth round