Harry Winks has taken to social media to express his delight at finally making his debut for Sampdoria after enduring a tough time of it so far this season.

When Winks completed a loan move to Sampdoria last summer, the midfielder would have hoped to get his career back on track after his struggles to get game time at Tottenham over the previous couple of years. 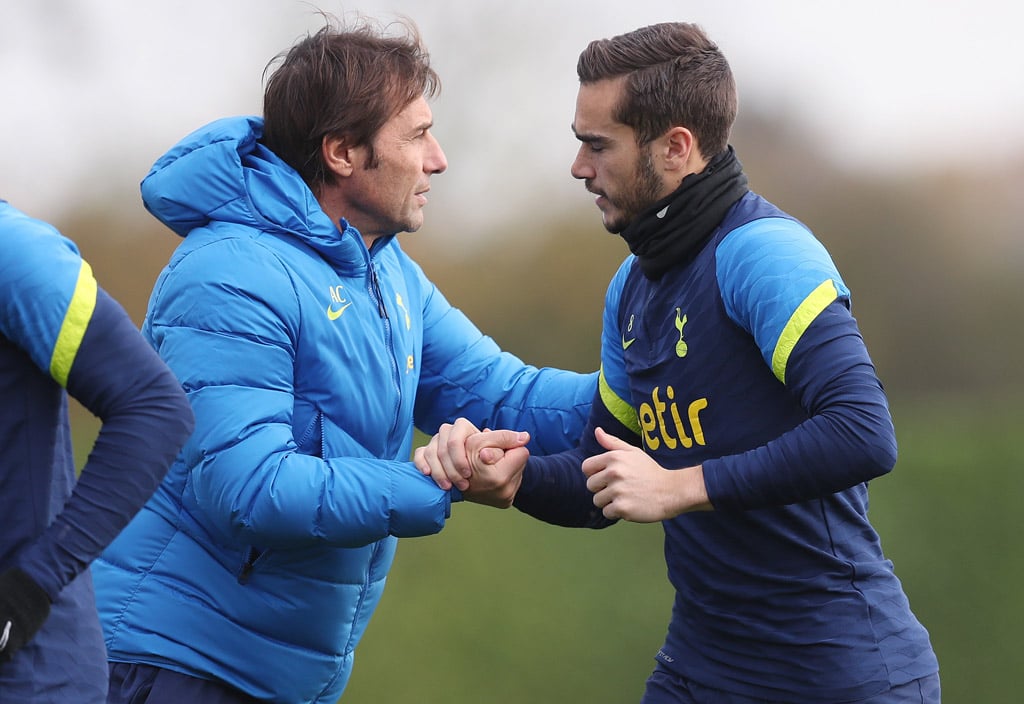 However, the 2022/23 campaign has been one to forget so far for the England international, who has been sidelined with an ankle injury for the entire first part of the season before finally deciding to have surgery to fix the problem back in November.

After completing his rehabilitation, the 26-year-old finally made his debut for Sampdoria on Monday away at Empoli, getting around 30 minutes of game time under his belt after replacing Bruno Amione in the 62nd minute.

The Blucerchiati fell to yet another defeat as Tyronne Ebuehi’s 55th-minute strike proving the difference, with Dejan Stankovic’s men seemingly having a mountain to climb to preserve their Serie A status.

Here’s how Winks reacted on Instagram after getting his first minutes of the season:

‘After a very tough 6 months injured. Finally making my debut for this club was amazing. Still shocked at the referee’s decision but as always the fans were unbelievable and will continue to fight for the rest of the season.’

While a lot has been written and said about Dele Alli’s steep decline, Winks’ career trajectory has not been too dissimilar. Until around 2019, it seemed like he could evolve into one of the best midfielders in the world and become one of England’s most important players.

However, a combination of injury issues and managerial upheavals at Spurs have seen the 26-year-old regress considerably. Hopefully, he can remain fit until the end of the season and show what he can do over the coming months, thus putting himself in the shop window ahead of the summer.