According to FootyHeadlines.com, Tottenham and Nike are set to expand their NFL collection as part of the new stadium.

The brand new Tottenham Hotspur Stadium is a multi-purpose venue, with not only a football pitch for the Spurs team to play on each week, but an NFL pitch too.

The American Football turf can be revealed once the Tottenham pitch is retracted on trays, and the stadium is set to host two NFL matches a season.

However, the collection from across the pond is set to expand, with a navy jersey, as well as a jacket and two hoodies for supporters to purchase.

The huge club shop has a whole section dedicated to NFL, and the stadium has a ten-year arrangement to host NFL games, yet another revenue stream for the club. 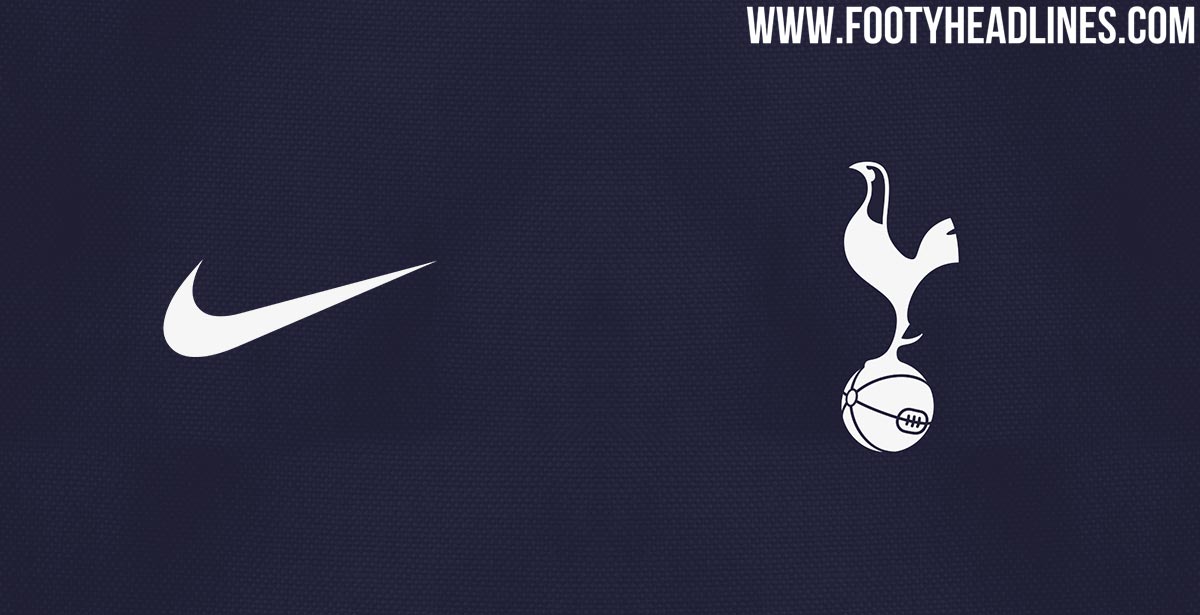