Tottenham Hotspur youngster Elliot Thorpe appears to have pledged his future to the club amid rumours of interest in him ahead of the summer transfer window.

The 20-year-old was last month linked with a move to Bundesliga outfit Hoffenheim, who h have sent scouts to watch him playing for Spurs’ Under-23’s and Wales’ youth sides (Telegraph).

Thorpe joked that he could become the next member of the ‘Welsh mafia’, a name given to the trio within Tottenham’s first-team squad last season which consisted of Gareth Bale, Ben Davies and Joe Rodon.

The academy player praised the support he has received after being invited to train with the first team and admitted he is now aiming to secure a first-team place.

Thorpe is firstly hoping to make his debut for Wales’ Under-21 side when they face Moldova on Friday.

He told the BBC when asked about Bale’s influence: “To train with him and then try and follow in his footsteps for the national team, you can’t get much better than that,”

Thorpe admitted that Bale recognised that he was part of the Welsh set-up and is now looking to kick on with his career he added: “Gareth called me a ‘Welshy’ and pointed to the others and I’ve spoken to all three of them a few times,”

“They’re top guys, great professionals and they’re amazing players as well so it would be great to progress into the first team with them.

“Tottenham’s a great club, I’ve learned a lot and my goals are to kick on to try and cement a first team place.”

Thorpe, who has also been linked with Leicester City is out of contract at the end of the month and there has not been any news of yet about a new deal being signed.

‘Pedigree from Tottenham’ – Manager pleased with new signing from N17 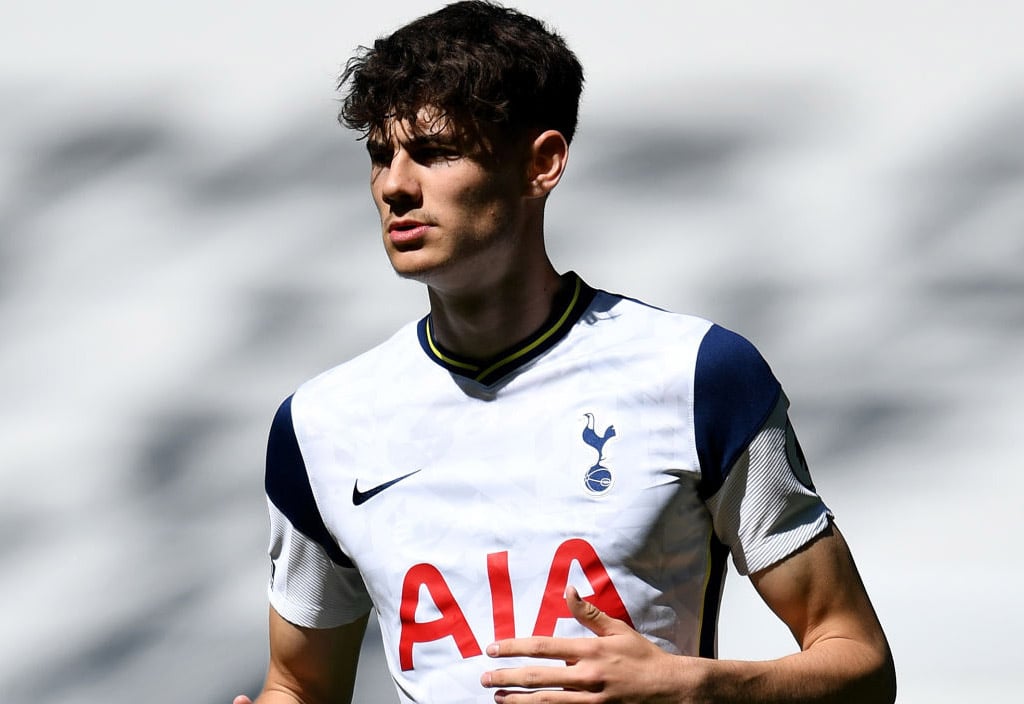 Report: Brentford, Leicester and Hoffenheim in race for Spurs starlet