The new Tottenham Hotspur home shirt for the 2021/22 season appeared online last night after a UK retailer listed it for sale on their website.

The short-sleeved version of the white shirt manufactured by Nike was featured on the website of Very, priced for sale at £70.

Tottenham are yet to officially announce the release of the kit having taken measures to change their mind to debut the home kit in the loss to Aston Villa in midweek, after confirming they will continue to wear this season’s home kit for the remainder of the season.

It is a rather basic design with navy Nike logo and club crest, along with the red AIA sponsor standing out on the plain white shirt.

Inside the V-neck collar, it contains the club’s first-ever badge to mark 100 years since it first appeared on their shirts.

Tottenham agreed a fifteen-year kit deal with US sportswear giant Nike which is worth £30million a season to the North Londoners and will run until 2033 (The Sun). 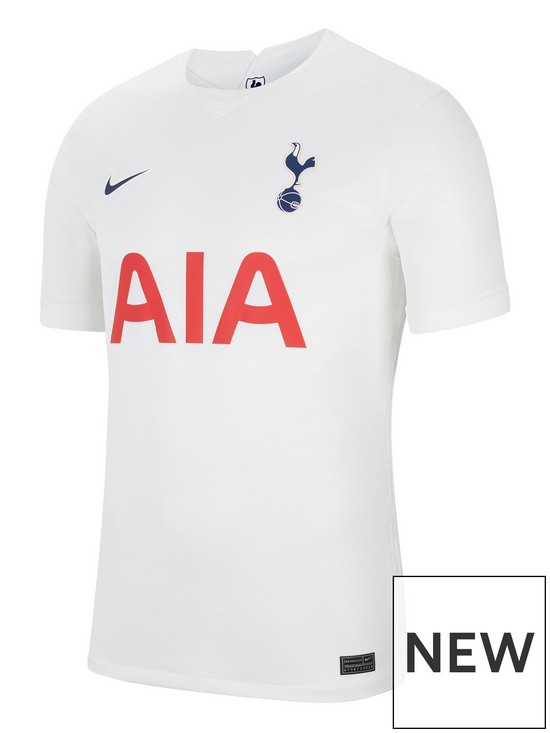 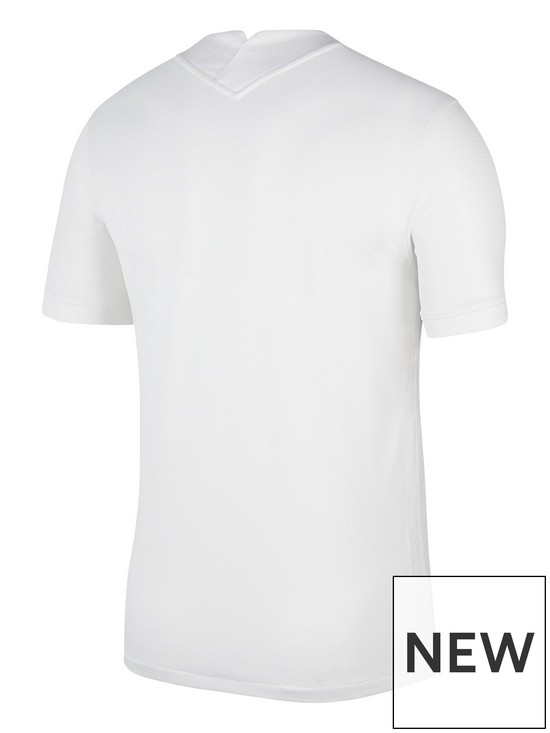 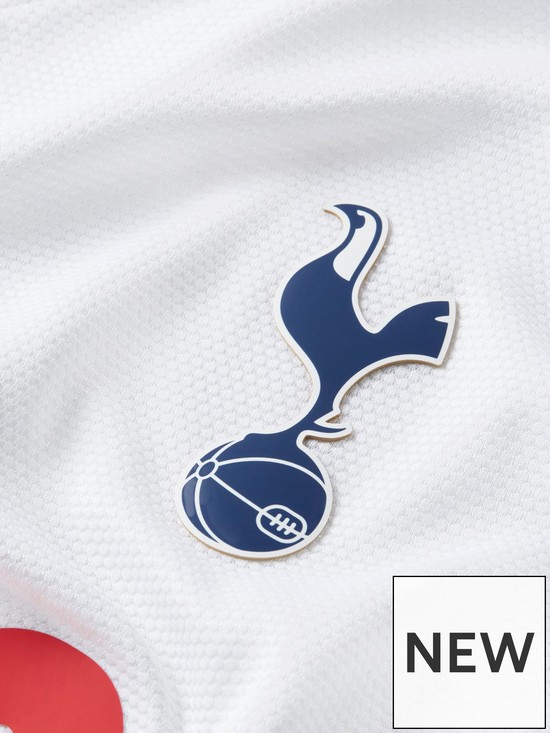