Duncan Castles has revealed that Jose Mourinho does not see Eder Militao as a good fit for the profile of central defender he is looking to bring in at Tottenham.

Of all the central defenders which Spurs have been linked with in January, Militao’s name has arguably cropped up more often than any other.

AS previously claimed that Mourinho is a fan of the Real Madrid defender, while Defensa Central suggested that the La Liga giants could allow the former Porto man to join the North Londoners on loan until the end of the season.

Sport Bild have also mentioned Tottenham as potential suitors for Militao while reporting on Bayern Munich’s interest in the 23-year-old.

Meanwhile, Football.London’s Alasdair Gold has claimed that while Spurs do hold an interest in the Real Madrid man, they are unlikely to move for him this window.

However, Castles has now said that Mourinho wants to sign someone who can be a leader in the Tottenham backline and does not believe Militao is that player.

The journalist asserted that if Spurs do snap up the Brazilian, it will represent a compromise on the part of Mourinho.

Castles said on The Transfer Window Podcast (as relayed by The Express): “My understanding is that, although Eder Militao is available, again a product of the Covid situation where Real Madrid would like to offload a player on high salary who has been barely been used this season, while they’d be ready to offload him, they value the player at €50million, are looking, ideally to sell, but more realistically a loan with an option to buy.

“Mourinho, I understand, does not feel that Militao fits the profile of player that Tottenham need, i.e. he doesn’t see him as the player who would come in and overhaul the defence, be a leader in the defence, and take the team onto a different level.

“So then, if that deal were to be done by the club, I think it would be very much a compromise rather than the ideal scenario for Tottenham. Therefore I think you can regard this as pretty unlikely to happen in this window.”

Given Militao’s struggles at Real Madrid, singing would certainly entail some risk. However, I can see why signing him on loan could be a tempting proposition for Spurs given the club’s financial issues. 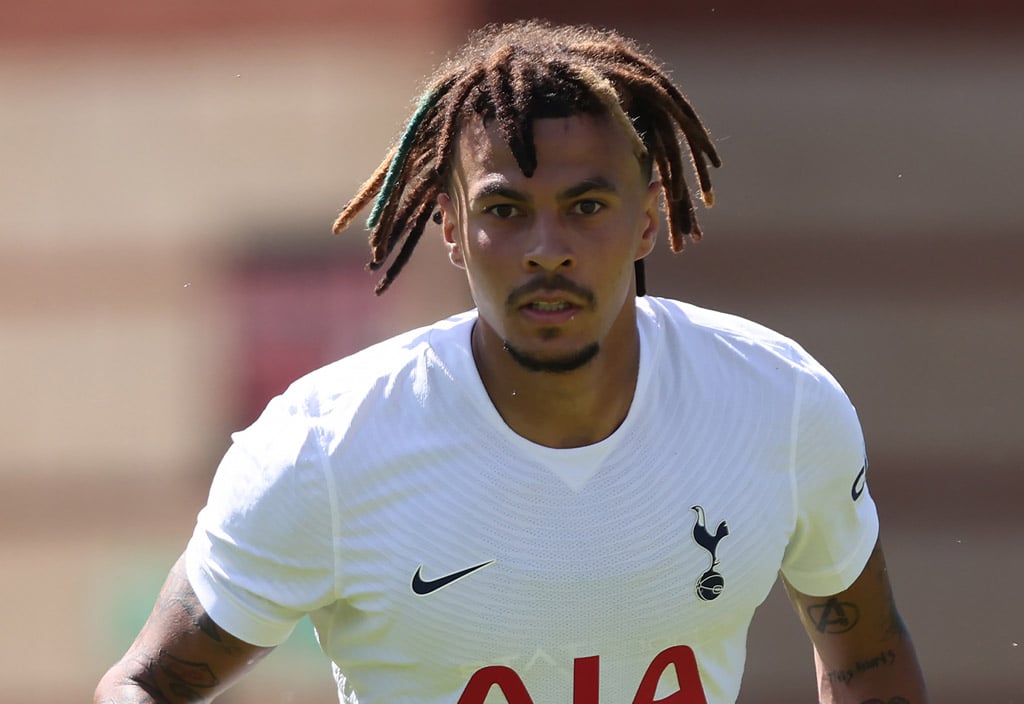