Serge Aurier has taken to Instagram to share video footage of Moussa Sissoko at Hotspur Way this morning.

Sissoko underwent knee surgery on Tuesday to repair the medial collateral ligament in his right knee.

The French international suffered the injury during the defeat at Southampton on New Year’s Day and is not expected to return to training until early April.

Aurier posted a video to his ‘Stories’ section of Sissoko on crutches and was seen to have a brace fitted to his right knee; the Ivorian posted a caption in French wishing his team-mate a speedy recovery. 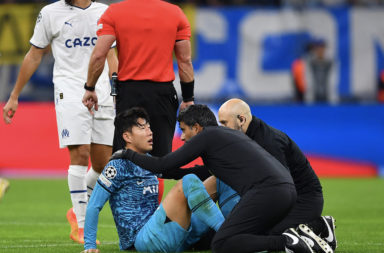