Former Liverpool defender Jamie Carragher has claimed that he was surprised by the timing of Jose Mourinho’s dismissal as Tottenham Hotspur manager, but did not believe he would have been in charge next season.

The Portuguese was relieved of his duties by Daniel Levy yesterday, six days before the club face Manchester City in the Carabao Cup final at Wembley.

Carragher believes that Tottenham’s chances of winning the trophy without Mourinho on the touchline have decreased and that City boss Pep Guardiola will be pleased.

The Sky Sports pundit also suggested at the possibility that some of the Spurs players had approached Levy over the potential ill-feeling within the dressing room under Mourinho. 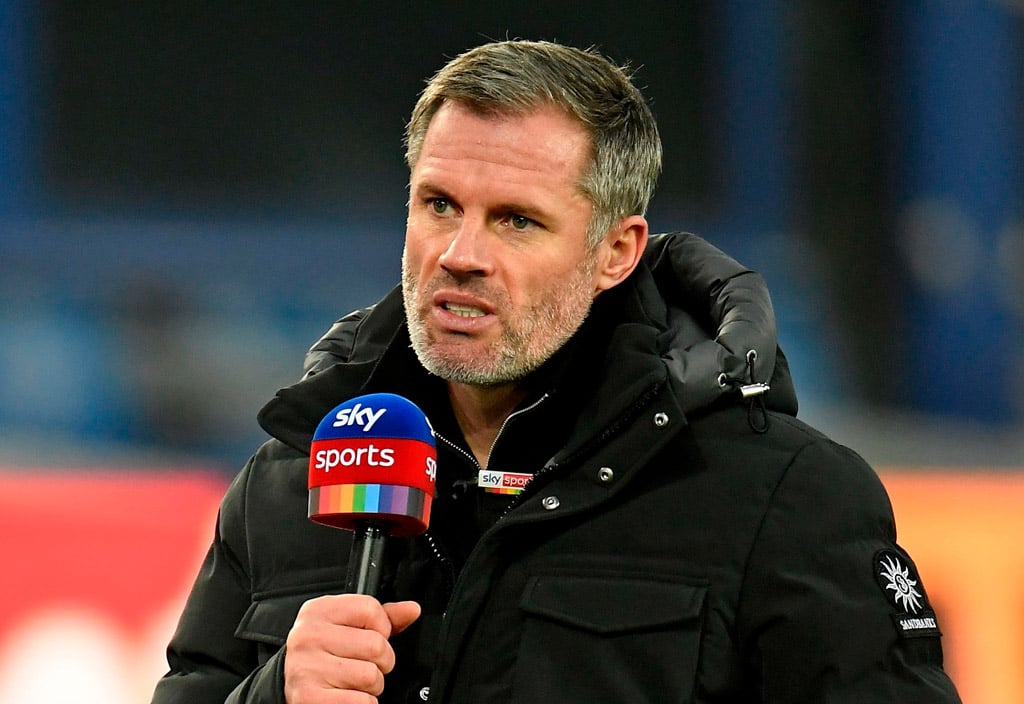 Jamie Carragher questions Tottenham fans for what they did last week