Michel Vor has spoken about his return to Tottenham Hotspur after he was appointed as interim goalkeeping coach until the end of the season.

Vorm rejoined Spurs in October 2019 for the remainder of the season after Hugo Lloris suffered a dislocated elbow and hung up his gloves in October of last year (BBC).

Following the departure of Jose Mourinho and his backroom staff including previous goalkeeping coach Nuno Santos, Vorm returned to North London as part of the temporary setup under Ryan Mason.

Vorm believes that he knows what needs to do in order to prepare Hugo Lloris correctly for matches, having been the understudy to the Frenchman for a number of years.

The 37-year-old claimed that it is essential that the dressing room has the trust of their coaches over the coming weeks and is thankful for the opportunity to return to North London as he begins the journey as a coach.

“What we need for the next few weeks is somebody the players can trust and feel comfortable with – not just the goalkeepers, but also the outfield players.”@Vorm_Official on returning as Interim Goalkeeper Coach.#THFC ⚪️ #COYS pic.twitter.com/WC8HcaQS2M 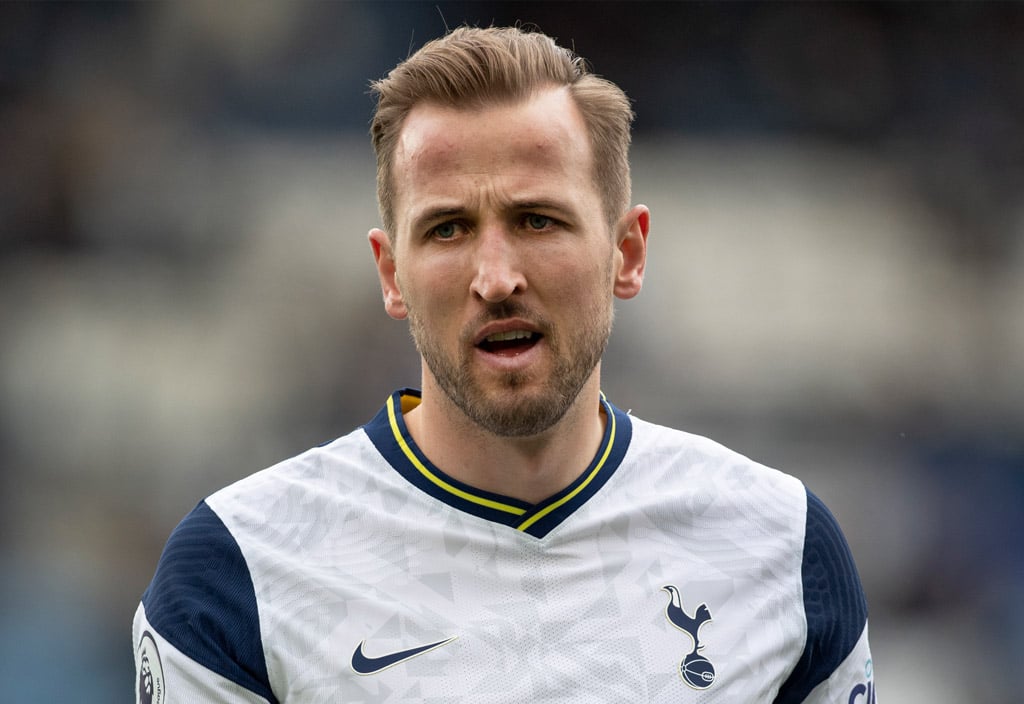 Video: Michel Vorm opens up on the dynamic at Spurs between goalkeepers