The Tottenham Hotspur players and backroom staff including Antonio Conte have arrived at the Eithad Stadium ahead of this evening’s match against Manchester City.

Conte’s side face a crossroads in their season and need to act fast to try to turn around their recent run of sub-standard performances or risk being cut adrift in the race for Champions League qualification.

A trip to the Eithad Stadium to face the Premier League champions is never an easy fixture, especially when Tottenham have been on the receiving end of a 2-0 defeat to their closest rivals.

Pep Guardiola’s side currently find themselves eight points behind the Gunners in the league table as it stands and have lost consecutive top flight fixtures.

Among the players spotted arriving in Manchester were Heung-min Son, Fraser Forster and Oliver Skipp.

Arriving at the Etihad 📌 pic.twitter.com/MAPtxo1Fss 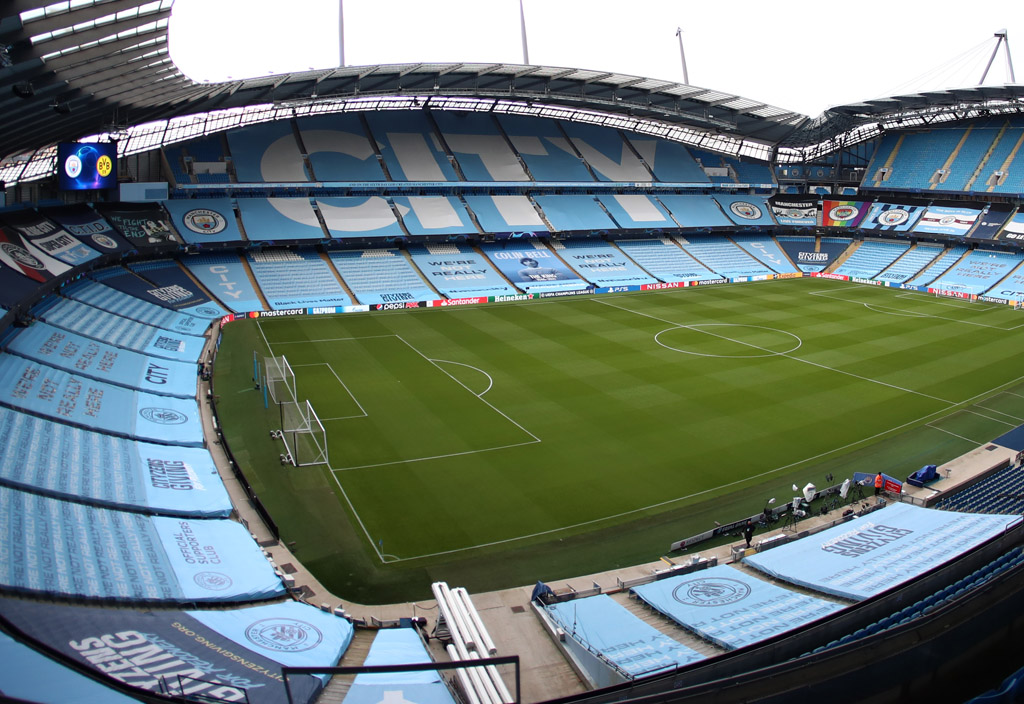