Tottenham Hotspur’s Under-23 side experienced a tough first pre-season friendly against an experienced Leyton Orient side last night.

The League Two outfit ran out comfortable 6-2 winners on the evening but there was something more important than the result.

The match which took place at the Breyer Group Stadium was held in memory of Justin Edinburgh with the winner lifting the inaugural JE3 Cup.

Edinburgh, who sadly passed away at the age of 49 last summer as a result of a cardiac arrest was the manager of Orient at the time of his death and won the FA Cup in 1991 with Tottenham during his playing career (BBC).

Following last night’s match, Spurs midfielder George Marsh who spent last season on loan at Orient presented the Edinburgh family with the North London club’s new home shirt for the 2020/21 campaign which included his name on the reverse in a fitting gesture.

Donations can be made to the JE3 Foundation, by visiting their JustGiving page.

? A big thank you to @SpursOfficial for tonight!

In particular, thank you to ex-loanee George Marsh, who presented the Edinburgh family with a special gift, on a great night.#LOFC #OnceAnO pic.twitter.com/qyywJf7rXE 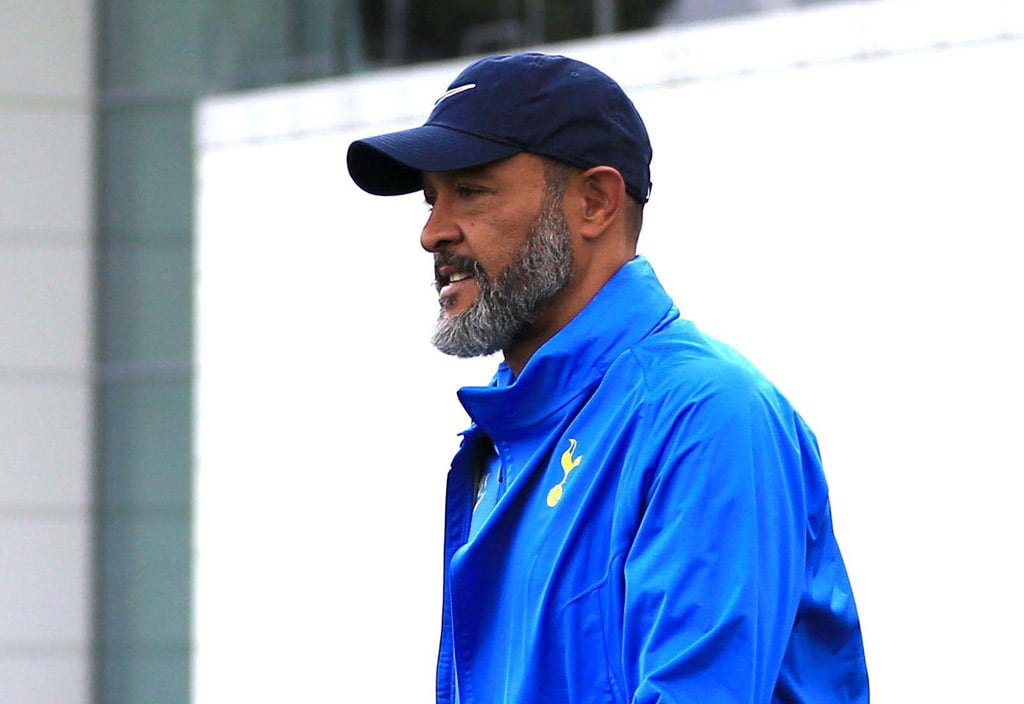