Arnaut Danjuma has now given his first interview as a Tottenham Hotspur player following his loan move from Villarreal, which was confirmed today. 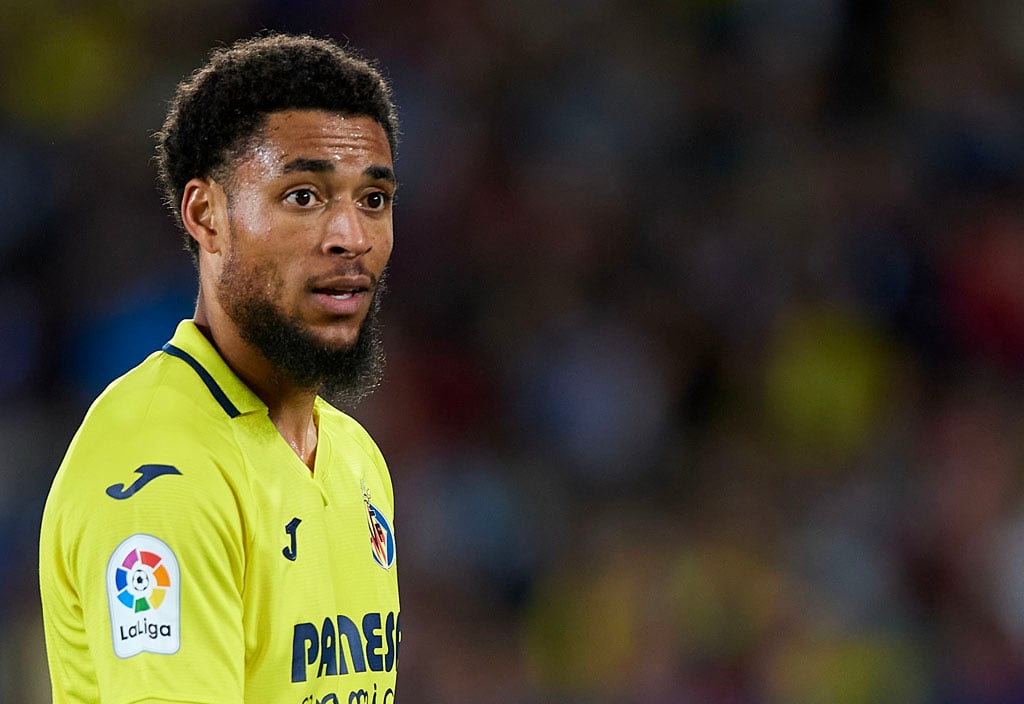 This comes after the Dutch international was close to joining Everton and even completed his medical and media duties with the Toffees before Spurs swooped in at the last minute (The Times).

The Times also suggested that Tottenham’s option to buy the winger could be worth around £27 million come the end of the season.

In his first interview, Danjuma was full of praise for Tottenham, the staff, and the facilities on show around North London.

He said: “As soon as Tottenham came through for me, it was a no-brainer. It’s a massive club, brilliant coach, brilliant staff, brilliant club and the facilities are unbelievable I am really looking forward to working with Antonio Conte.”

Check out the full interview below:

“It was a no-brainer”@Danjuma's first interview as a Spurs player 🤩 pic.twitter.com/bWGnmqKm0V

With the injury to Lucas Moura and both Richarlison and Kulusevski struggling to stay fit, Tottenham really needed another winger to see out the rest of the season, despite what some may say. Yes, a right-wing-back is a bigger priority, but hopefully we get both.