Tottenham Hotspur boss Antonio C0nte has spoken of the importance of his side’s win over Bournemouth in the Premier League this afternoon, not least for the confidence the result will build within his team.

After a disappointing run of results in the league which had seen Spurs succumb to defeats against Manchester United and Newcastle United, there was a weight of expectations on the team to bounce back and pick up the three points at the Vitality Stadium against newly-promoted Bournemouth.

Things didn’t quite go to plan, with Spurs going 2-0 down after a brace from Bournemouth striker Kieffer Moore put the home side in control.

Spurs came out fighting soon after the second from Moore, and goals from Ryan Sessegnon and Ben Davies got them back in the game. They left it late, but the Lilywhites eventually snatched a winner through Rodrigo Bentancur in the 92nd minute.

Speaking after the game, Conte expressed his delight with the win and explained what kind of impact the result can have for Spurs ahead of a crucial Champions League game against Marseille coming up.

He told The Express: “It was vital to win this game because in the last two games in the Premier League we got zero points.”

“For us, it was really important to win because on Tuesday we are going to play a really important game. To go with enthusiasm, with passion, after this type of win can help us to have more confidence,” he added.

Conte made it clear what he wants to see from his side moving forward too, insisting “We have to trust much more in ourselves.”

Another awful first half performance has been rescued by a vastly improved second half display which showed a lot of courage, passion, and quality from Spurs. We need to see that kind of performance for the full 90 minutes against Marseille, but this was a huge win, and away from home too. 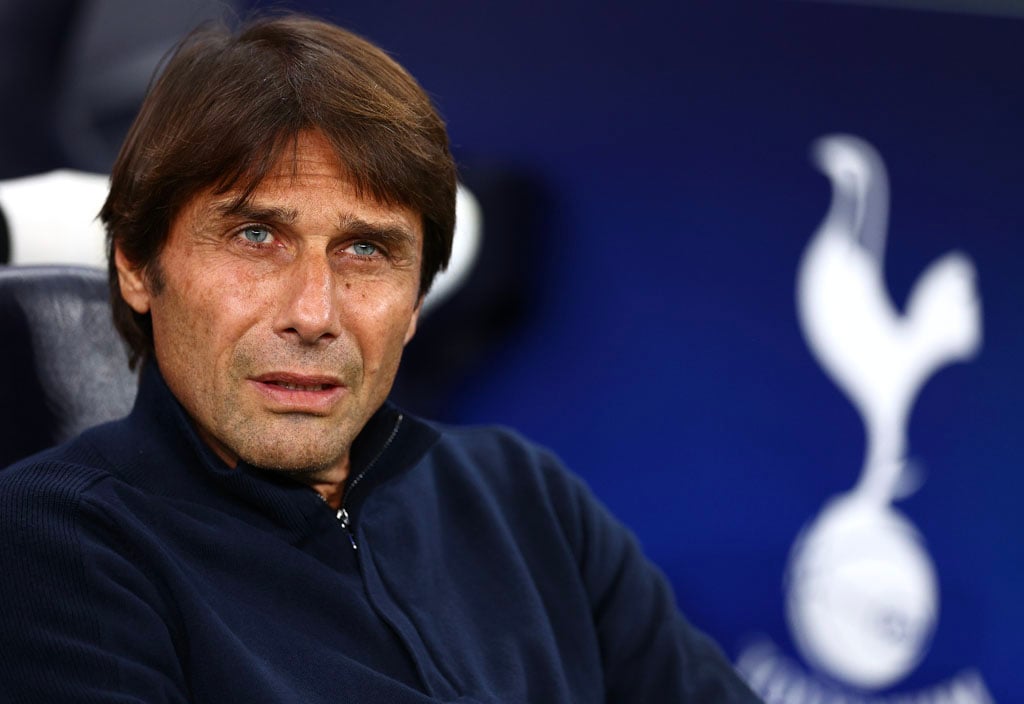